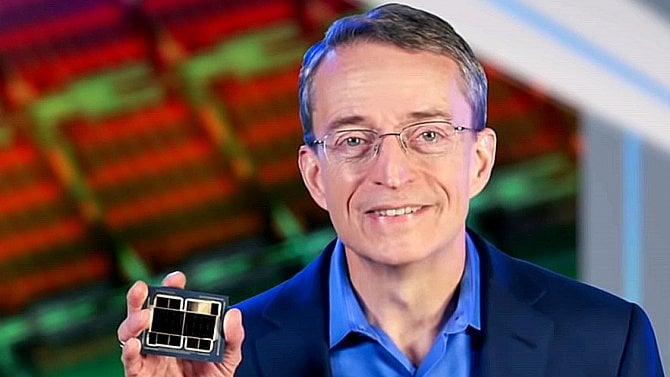 About 11 years ago, Intel came up with a very controversial and negatively perceived program Upgrade Service. Within it, it was possible to unlock previously inactive parts of the CPU for selected CPUs for a bribe and thus increase its parameters (unlock HyperThreading here, increase frequencies here, increase cache here). The program would be accepted with resistance from the IT community and more or less during 2011 erupted into a loss.

Now Intel is returning with the program Software Defined Silicon, under which it will be possible to unlock additional processor functionality for an additional fee, which has been locked until then. It is a program for server Xeons, ie theoretically, for example, the possibility to buy a cheaper lower model and when money is needed / will be needed to unlock a certain improvement of CPU parameters for an additional fee. Patches are heading for Linuxwhich implement the support of the whole thing.