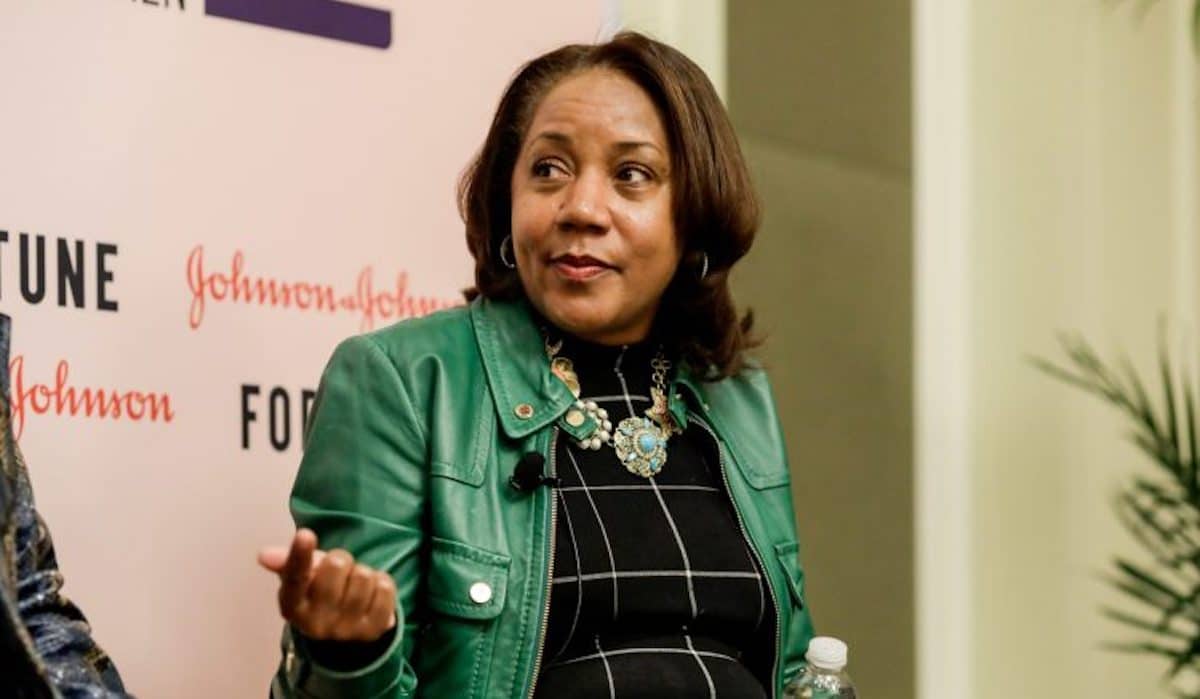 Apple has announced the hiring of the Intel Head of Diversity and Inclusion, Barbara Whye, who will join the Apple staff in 2021 in the same position, thus replacing Christie Smith, who left her position vacant last June, as we can read in AppleInsider.

The position of head of Apple’s Diversity and Inclusion policies it seems that he is jinxed. Christie Smith came to the role in late 2017 after spending 17 years working at Deloitte, replacing Denise Young Smith 7 months after occupying the position and starring in various controversies.

Kristin Huger, one of Apple’s spokespersons, stated after Apple’s announcement:

An engineer by training and a world-renowned leader in representation issues in the technology industry, Barbara has spent 25 years at Intel, helping the company make meaningful and lasting positive change. Now, she will bring her immense talent and deep experience to Apple, expanding our company-wide effort to recruit, develop and retain world-class talent, at all levels, that reflects the communities we serve.

It seems that the responsibility of this position involves a series of commitments that very few people are willing to fulfill or that Apple’s needs are so specific that it is costing them find the person you needas she has been searching for a replacement for Christie Smith since she left the company last June.

With the signing of Barbara Whye, Apple incorporates one of the most powerful women in the industry according to Fortune, allowing Intel to meet its diversity goals two years earlier than initially envisioned by the company.