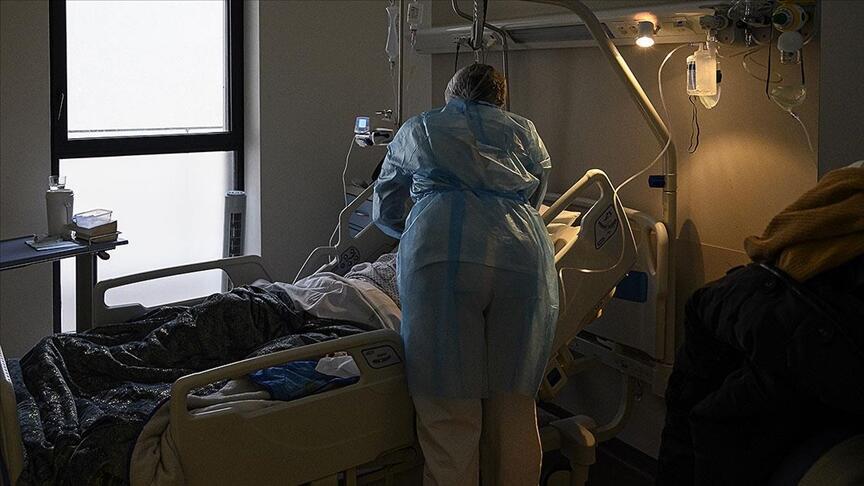 The coronavirus, which entered our lives in the last days of 2019, has recently been on the agenda with its variants.

The most notable of these variants is Delta, which WHO describes as “worrying”. Delta, which first appeared in India, has proven to be more contagious.

The scientific world, on the other hand, is working hard to find a solution to Delta. In this context, while the work is being carried out, one of them has become the agenda of the social media in a short time.

Because the said study asks you to volunteer to be caught in Delta, where millions of people have fled around the world.

The team, which will deliberately expose the participants to the virus in order to develop new vaccines and treatments against Delta, will pay the volunteers 4 thousand 500 pounds, or approximately 52 thousand liras.

Experiments, to be carried out by Imperial College London and the University of Oxford, began in London in March.

In this context, 40 healthy young volunteers were exposed to the original coronavirus strain. The team now wants to do the same with Delta.

As part of this method, called ‘challenge trials’, healthy people are deliberately infected with the virus, and then it is tested whether the vaccine can clear the virus.

This type of work has been done before with many diseases such as malaria, typhoid and flu. But none of the 23 clinical trials of coronavirus vaccines currently being conducted worldwide have used the controversial study method.

For this reason, it is stated that the results of the research conducted in England can help us better understand the Delta.

See also  Rumor Detector: The aftereffects of COVID-19 are "not worse than the flu"? False | News | The sun

The Korea Agency for Disease Control and Prevention (KDCA) recently determined that Delta has a 300 times higher viral load.

Scientists announced that it appeared when the symptoms were first seen and decreased over time.

According to the study in question, the viral load in a person with Delta drops 30 times in four days and up to 10 times in nine days. After 10 days, it regresses to the level seen in other variants.