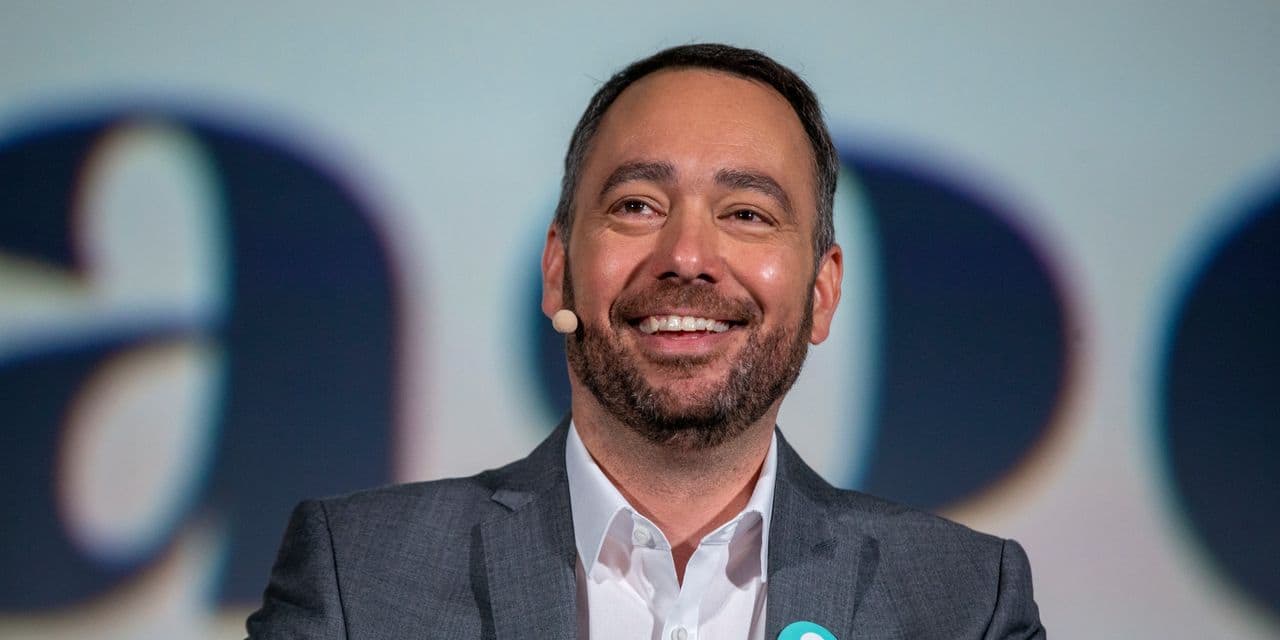 He won 81.7% of the vote in the internal election, according to the results announced Wednesday evening by the party. The only “challenger” facing the mayor of Namur, the Brussels resident Marc-Antoine Mathijsen obtained 18.3% of the vote. The results were announced at the start of the evening in a relaxed and festive atmosphere, in front of dozens of party members and figures gathered in a café in Ixelles, including Alda Greoli, ex-president Joëlle Milquet and Céline Fremault.

Maxime Prévot, 44, former political director under Joëlle Milquet, also a federal deputy, had decided to put his presidency back on the line after the overhaul of his party, the cdH, in that he prefers to present it as a “political movement”. The name, “Les Engagés”, as well as the new statutes and the new manifesto of this movement had been validated by the members in March and May.

The “humanist democratic center”, itself successor to the PSC (Christian social party), had embarked on a vast participatory exercise called “It will be sunny tomorrow” in January 2020, after the rout experienced in the 2019 elections. This same rout, a few months after the resignation of Benoît Lutgen from the presidency, had led party leaders to choose to remain in opposition at all levels of power (excluding local).

Maxime Prévot hailed a vote of “confidence” and a demonstration of “enthusiasm” for a “modern, progressive” political project on Wednesday evening. He called for “gathering”, for the union of Committed, for “more conviviality and efficiency” and, in the same tone as the last congresses, to do politics “differently”: far from the “matatas of traditional parties and personal quarrels”, of the “sandbox of the festival of small phrases”, of “dividing and populist excesses”, but rather in action, “nuance”, the general interest.

See also  Qatisha: What is happening between the "party" and "the movement" is a cinematic show before the elections

At the center of the project, a “gigantic aspiration to regenerate our democracy and the way to make sense to people”, he supported.

Marc-Antoine Mathijsen, active in the private sector, ex-PSC but also ephemeral founding member of the CDF, the “Chrétiens Démocrates Francophones” and passed through a local liberal list, announced his candidacy in mid-May. Having become active again at the cdH after leaving it in 2009, he did not show a total break with the program defended by Maxime Prévot but regretted, among other things, the abandonment of the reference to Christian heritage. He also affirmed that he would resolutely bet on strengthening the Christian Democratic family on both sides of the linguistic border, therefore with the CD&V.

Maxime Prévot did not fail to greet his “competitor” and assured that he would continue to “listen to the sensitivity” expressed by his candidacy. “The quest for meaning, in all its forms, will always remain a major concern,” he says.

At the same time, the members elected on Wednesday the new members of the office of the General Assembly of Local Representatives (Les Engagés representatives of the mayors, aldermen, etc.) and the inserts who will represent the members in the Political Assembly of the party. The party underlines that the results gave a high rate of women: they are 9 out of 15 for the Political Assembly, and 6 out of 11 for the AML.