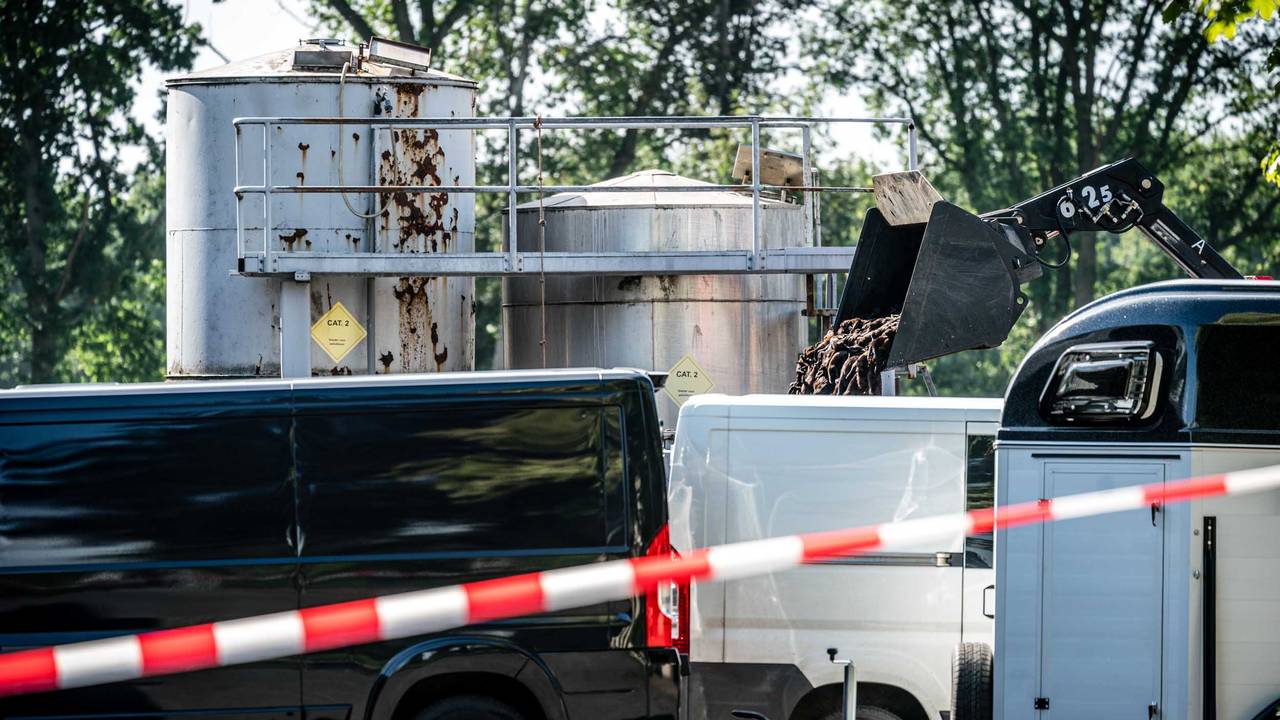 The Intelligence and Investigation Service (IOD) will be conducting additional investigations in the near future into possible deliberate infection with the corona virus in mink farms. The Ministry of Agriculture has announced this. The department reports that there are no concrete indications for the possible set-up.

The IOD falls under the Dutch Food and Consumer Product Safety Authority (NVWA). This body will impose sanctions if violations are found.

D66 already asked questions about intent
Rumors have been circulating for some time that breeders knowingly infect their animals. The suggested set-up is resolutely dismissed by spokespersons for their interest groups, the Dutch Federation for Nobel Animal Keepers and the Southern Agriculture and Horticulture Organizations (ZLTO). NFE director Wim Verhagen called De Groot’s comments ‘insinuating, suggestive and a punch below the belt of a sector that is already having such a difficult time.’

In Brabant and The Hague politics, this is thought differently, at least at D66. Member of Parliament Arend Meijer and his party member in the Lower House, Tjeerd de Groot, have asked questions about this. According to De Groot, breeders receive ‘ample compensation’ when their minks are culled because of corona than in the case of the upcoming mandatory closure. The MP speaks of a ‘possibly a perverse incentive’ and suggested Minister Carola Schouten of Agriculture to start an investigation. The order for this has now been given. When asked, a spokesperson for the NVWA emphasizes that there are no concrete indications. He cannot say anything about the way the IOD works.

Potentially four farms infected
Earlier this Thursday it was announced that the corona virus has been found at three mink farms in East Brabant. Two of the companies are located in Wanroij, the third in Venhorst. A total of 17,000 mother animals live here with an average of five puppies. They have been or will be cleared. Farms in the two villages have previously been declared infected. In a fourth breeding, the presence of COVID-19 is seriously taken into account. In our country, 47 mink farms are now affected by the virus.

At the end of last week, Minister Schouten of Agriculture announced that the mink sector in our country will come to an end in March 2021. Initially, it was intended that breeding would not be stopped until 2024. Schouten is allocating 180 million euros for the early closure. Her decision has hit hard in mink land.