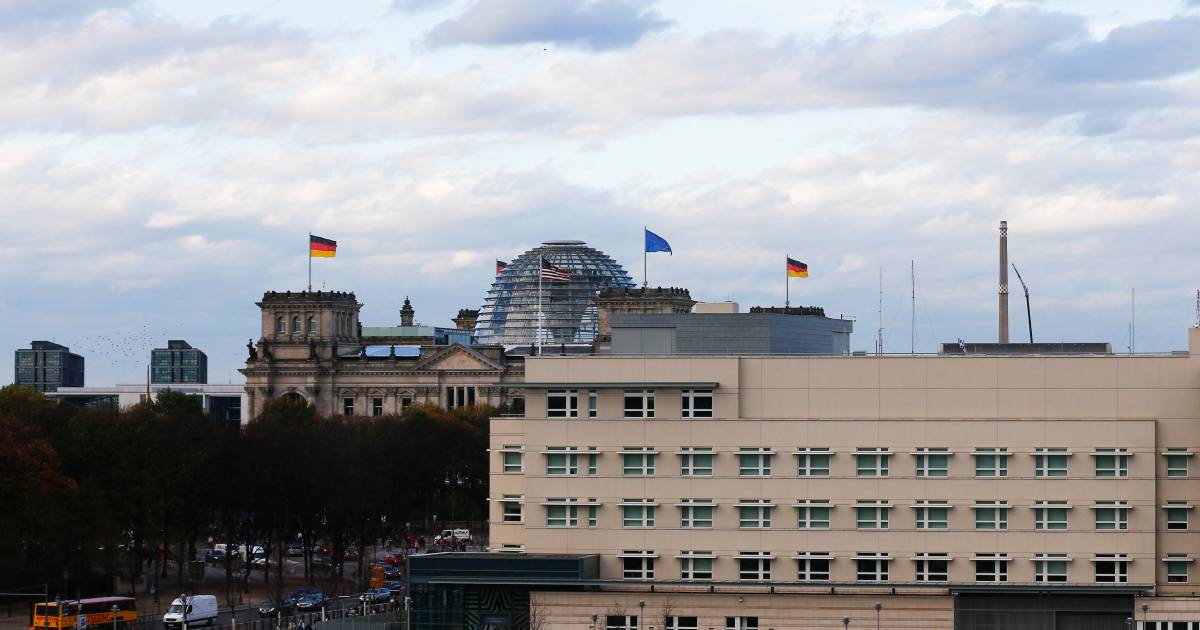 The mysterious Havana syndrome is named after the Cuban capital where in 2016 a large number of American embassy employees and their relatives suffered from the same symptoms: migraines, nausea, memory loss and dizziness. The CIA reported last July that about 200 American diplomats worldwide have now suffered from these symptoms.

These large numbers last July prompted CIA Director William Burns to stop calling it a coincidence. There would be “a very high possibility” that the syndrome is caused on purpose, with Russia as the culprit. For example, the symptoms could be caused by devices that emit certain radio waves towards the embassy.

The mirror reports that the US government has allegedly handed over material to the German police that leads them to suspect that there is more going on. More information about the investigation is not yet known. The US embassy in Berlin has not yet responded.

Watch our trending news videos in the playlist below: