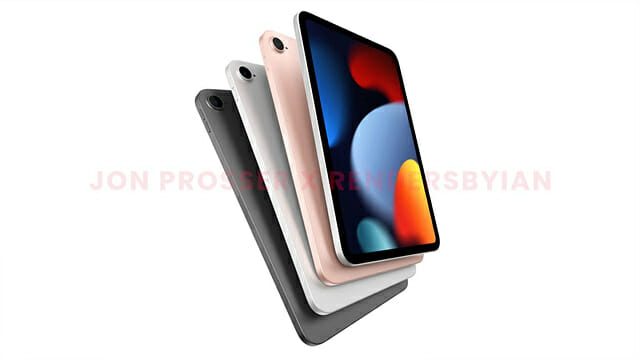 Apple analyst Ming-Chi Kuo previously said a 7.9-inch iPad mini with a mini-LED display would be released in 2020, but that didn’t happen. However, as Apple expanded its mini-LED display technology throughout its product lineup, including the 12.9-inch iPad Pro and MacBook Pro earlier this year, there is a possibility that it will be installed in the next iPad mini, MacRumors said.

Bloomberg reports that the new iPad mini will be announced at the end of this year, and shipments of parts related to the mini LED display, starting in the third quarter of this year, give credence to that period.

The iPad mini 6 is expected to be announced later this year, with a slimmer bezel, larger screen, and a new A15 chip and smart connector in the style of the angled iPad Air.