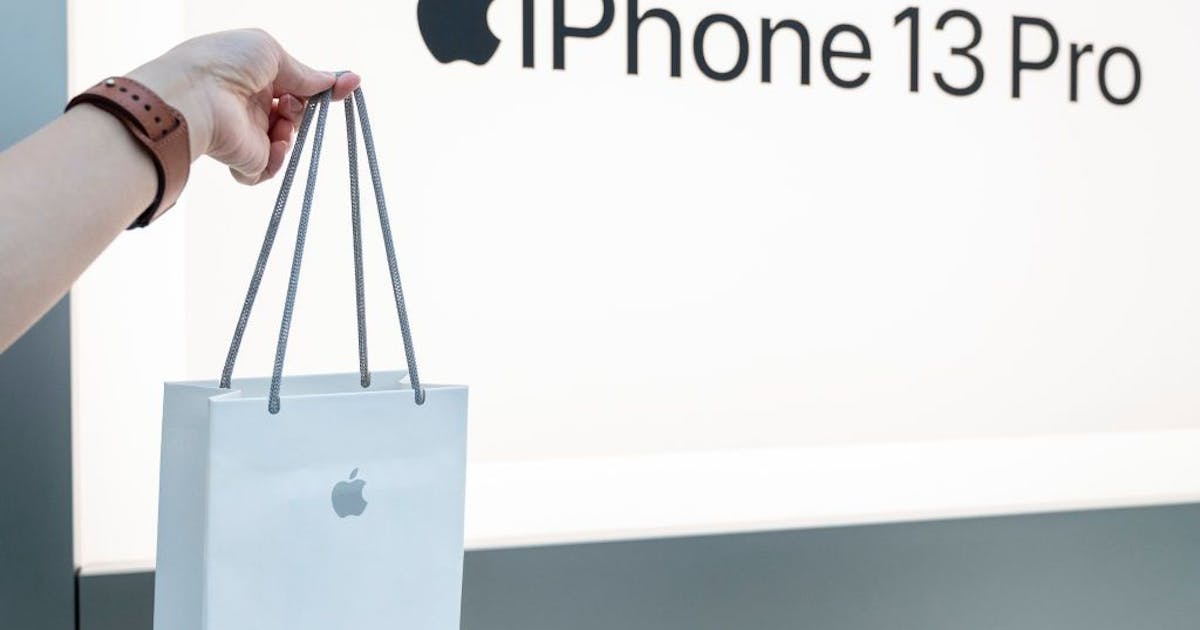 The iPhone 13 has been available since Friday. At the start, however, the new Apple smartphone struggled with teething problems.

IPhone 13 (mini) and 13 Pro (Max) have been available since Friday. But with the devices in the hands of their new owners, the first problems are also becoming apparent. The first update had to be installed immediately after unpacking, because the iPhones were equipped with an outdated version of iOS 15 ex works.

But even after this update, not everything runs smoothly. One problem concerns unlocking with the Apple Watch. The function was introduced with iOS 14.5 and enables the iPhone to be unlocked even when the mask is worn, provided that an Apple Watch is on the wrist – a very practical function in Corona times.

Another update is just around the corner

But anyone who owns an iPhone 13 cannot use the function. When trying to activate, an error message appears stating that a connection to the Apple Watch could not be established. Users cannot fix the problem themselves, which Apple has meanwhile discovered has admitted. An iOS update soon should fix it.

Problems with ProMotion, Apple’s name for the 120 Hz refresh rate on the new iPhone 13 Pro displays, are also to be resolved by an update. Third-party apps can’t get the full 120 Hz everywhere. On the one hand, a bug in iOS and, on the other hand, a lack of instructions for developers on how to adapt their apps are the cause. Both should be remedied promptly.

See also  Does Qualcomm not launch a Snapdragon 865 Plus? - Nau.ch

Finally, the repairability of the iPhone 13 has also been further restricted compared to its predecessors. For decades, Apple has been doing everything it can to prevent its devices from being repaired independently. Just last year, following public pressure, the company introduced expanded opportunities for independent repair providers to get spare parts.

Now, however, more obstacles are being put in the way of repairing the iPhone. If the screen is exchanged, the iPhone’s FaceID becomes unusable, as reported by “Macrumors”. There is no understandable reason for this, as the screen does not contain any FaceID components.