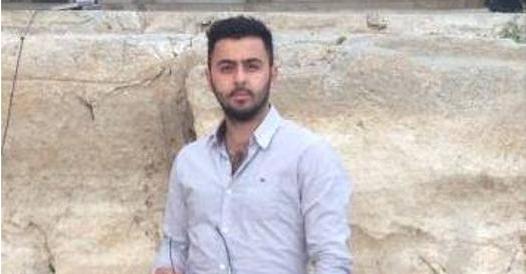 The women had been hired on Facebook. The Shin Bet did not say if any secrets were revealed. Premier Bennett urges citizens to be alert

FROM THE CORRESPONDENT JERUSALEM The mission entrusted to the physiotherapist was to ask the parliamentarian Keti Shitrit to allow herself to be photographed during the treatment. One of his three “accomplices” – as Israeli intelligence agents define them – was asked to try to get an extra role during the filming of the television series “Tehran”. To another to draw a sketch of the town hall in Beit Shemesh, in the north of the country, or to retrieve information on the army units.

The fact that the women now arrested – plus the husband of one of them – were unable to obtain information, much less confidential, would not have discouraged. their handler who introduced himself via Facebook as an Iranian Jew. And the suspicions about the man have not stopped the unlikely inside spies from trying to please him, perhaps duped by the gifts and small sums received in exchange for the efforts.

Analysts consider the story a semi-farce, the newspapers write of a “conspiracy of housewives”. Worried is Prime Minister Naftali Bennett who invites “citizens to be alert and to be wary Iranian attempts to create polarization in society and undermine political stability ”. The 007 of the Shin Bet do not say whether secrets have been revealed, they also want to use the arrests as a deterrent: “These people have committed serious actions and have put themselves, their families and the Israelis in danger”.

In one case, Rambod Namdar – as the Iranian agent would have called himself – tried to persuade the son of one of the women to be enrolled in one of the army’s intelligence teams. The man posted a photo on his Facebook profile, but he never showed up on video claiming that his cell phone was broken. “This incident to Inspector Clouseau – comments the daily Haaretz – proves that the Iranians have not been able to enlist high-level informants and at the same time shows that they are widening their net as much as possible to catch fish and even small information”.