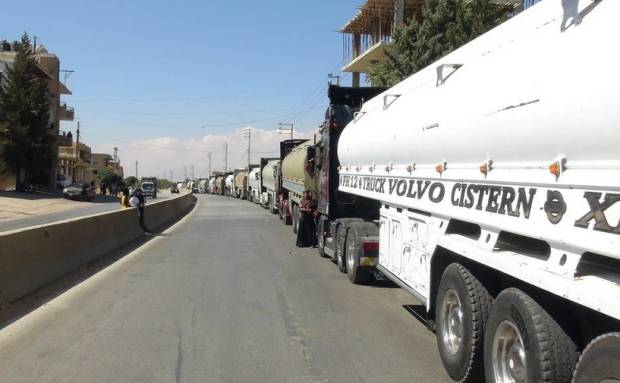 TEHERAN – Iran aims to continue to ship petroleum products (BBM) to Lebanon in the future and hopes that a bilateral agreement can be reached for that purpose.

Iranian Foreign Minister Hossein Amirabdollahian said this during a visit to Beirut on Friday (8/10/2021).

The Lebanese Shia group Hezbollah has been coordinating Iranian fuel shipments for Lebanon since August as the fuel crisis spread amid the economic crisis, despite US sanctions against Iranian oil sales.

“At any time if the Lebanese government asks Iran officially in the context of their brotherly ties … Iran is ready to send fuel products,” Amirabdollahian told a news conference.

Amirabdollahian held talks with Mikati and the Lebanese president yesterday.