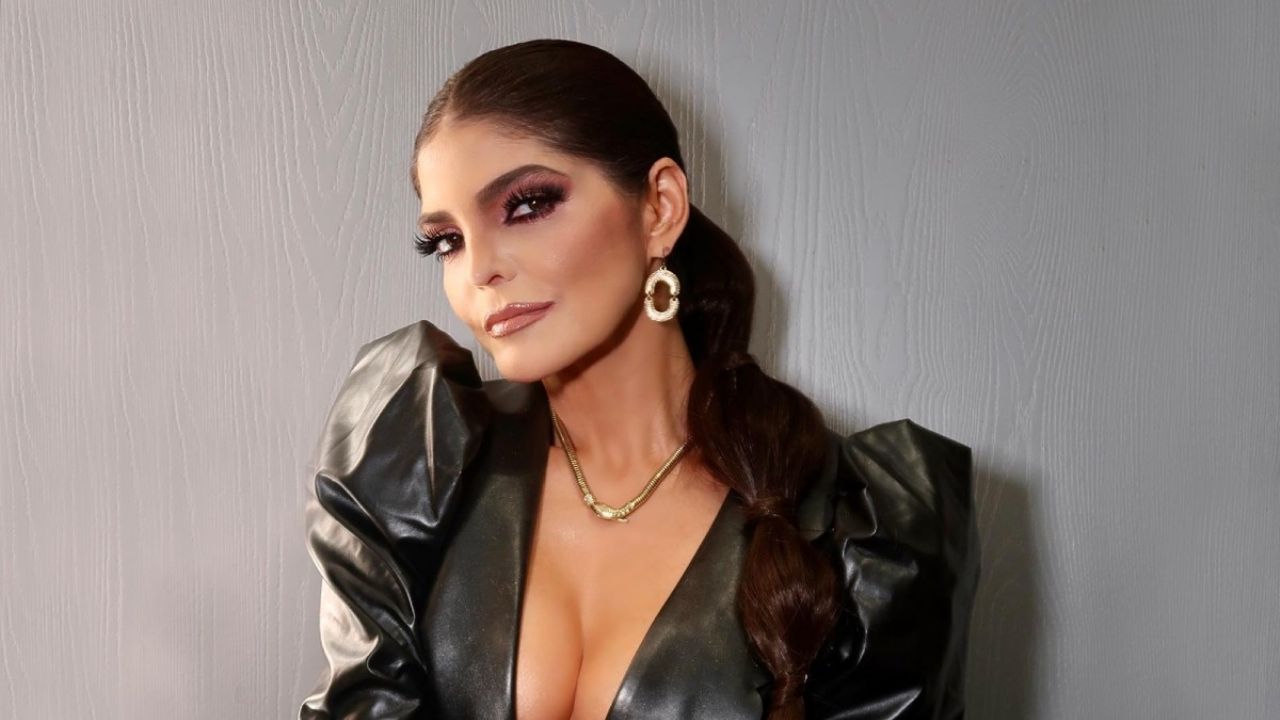 They say that a forewarned person is worth two, the singer Ana Barbara He revealed that he already made his will and also wrote a goodbye song for when he dies.

According to the interpreter of regional mexican musicHe does not want to leave pending in his life and for that reason he decided to take his precautions.

“Of course, you don’t know if you’re going to make it until tomorrow, right? Then I’m not keeping anything, I’m no longer in debt, I’ve even made my farewell song, I’ve already composed it, who knows, I don’t know if I’m going to stretch the leg, then in case I have any doubts, hopefully and not, because my children are still young, “he said in an interview with the media at the Mexico City International Airport.

Regarding his will, he joked with Jose Emilio, son of Mariana Levy and “El Pirru”, on this possible scenario. “There will always be fights, I hope there are not many, there I order you not to have fights, ok? …” he said to the young man.

He also stressed that due to the Covid-19 pandemic facing the world, great care has been taken; However, that does not rule out that one day your health may be affected.

“Everything is very good, the truth is that I have been very attentive that with this pandemic you do not even know when you are bad, I am not pessimistic by any means, but … and more so when the microphones are so close,” he commented.

Finally, he did not give importance to the joke that María Levy made on social networks about her possible pregnancy, and assured that he was unaware of the subject.

“The truth I saw yesterday and we do not talk about it, I adore her and support her in every way.”

With information from Agencia México

See also  Expert: Vaccines are Effective in Protecting Yourself from Serious COVID-19 Infections to Death