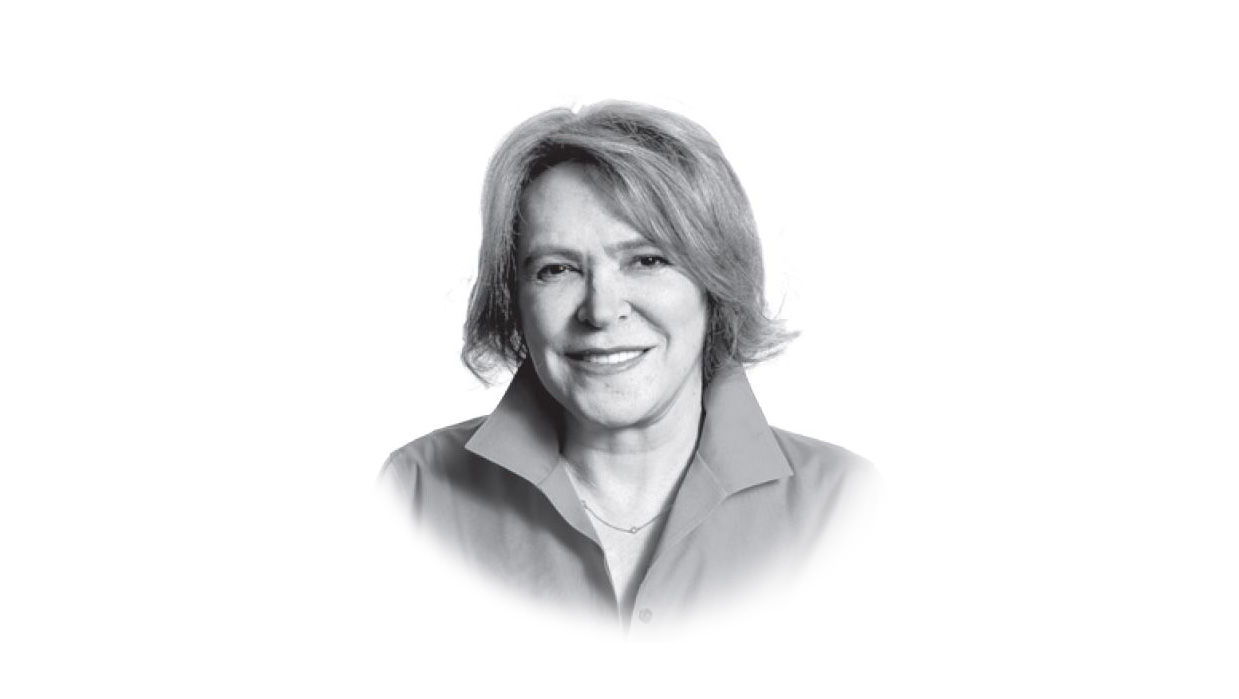 The Investigative Unit of this newspaper published, last Sunday, what could become one of the worst headaches of the Farc political party and the Government that built the agreement with them. It is about the opening, in Greece and Turkey, of accounts to move 500 million dollars from the Farc, encased in blue cans, wrapped in plastic bags, in the Colombian jungles.

The operation was carried out like this: a North American banker of Argentine origin was contacted by the Farc to help them move that money. The intermediary of this contact by the Farc was a certain lawyer Libreros, who also played some role for the Farc in the episode ‘Santrich’, cases that ended up coinciding in time, for which the flow of silver, before the scandal and atortole, became entangled. The lawyer Libreros was infiltrated by two DEA agents to accompany him to the opening of the accounts, posing as the banker’s employees. The gringos allowed that to get there, because they wanted to see how the FARC would then irrigate the washed silver back to Colombia and Venezuela.

This happened in 2018, when the agreement was already signed, and characters such as ‘Santrich’, the ‘Paisa’ and ‘Romaña’, very active in the Havana negotiations, and who supposedly continued within the agreements, continued to have access Without our knowing it, about the silver, the goods, the gold and the coca that the FARC did not declare to possess.

It is as if the FARC, before its demobilization, had left behind, very well assembled, a financial rearguard. Some demobilized people began to get entangled, already supposedly demobilized, with those monies. While it was under the agreement, the ‘Paisa’ disappeared from its reincorporation camp for several days, supposedly visiting ecological reserves, but the authorities believe that it was to move those funds, until it returned completely underground. ‘Santrich’ got involved with ‘Márquez’s’ nephew, Marlon Marín, with an export coca that the dissidents handle. And ‘Romaña’, with some supermarkets in Cundinamarca in the hands of front men.

Those vessels communicating with the dissidents must still exist, because otherwise the letter that alias Romaña wrote to Timochenko, Pastor Alape and the honorable senator Carlos Antonio Lozada cannot be explained. The latter maintains that it is apocryphal. But what ‘Romaña’ claims in it is absolutely compatible with this pattern of the economic rearguard, which is disputed or shared between “the Farc” and “the Farc”.

Some Romanesque phrases: “How about I wonder in public how things were, when, how and why the lands of which Carlos (Lozada) has all the inventory and location were acquired? We can take accounts of the gold that they have in Havana, of certain assets that I have news of and that have not been delivered “…” Some of that “should go to the project of the rearmed dissidents. Finally he says: in the capital there are still RPG-type rocket launchers, “of which Carlos Antonio, (the honorable) knows and has handling, without this appearing in any inventory or registry.”

Both episodes tie to such an extent that even this detail takes on special importance: Nicolás Maduro’s front man, Álex Saab, from Barranquilla, flew to Turkey to move gold and silver, a country where the FARC opened one of their bank accounts.

According to the honorable Lozada in La W, the letter from ‘Romaña’ is apocryphal and the episode of the coves, in which the lawyer Libreros, the American banker, the bank accounts, the report of the undercover agents, nothing of that is proven, according to him. It is a montage by the gringos and by Néstor Humberto Martínez.

Because it is a crime committed after 2016, the Prosecutor’s Office, and not the JEP, has the competence to investigate the trio and their hidden fortunes. But the Court will also have to ask the graded, honorable senator something. Will they appear before the ordinary courts to answer for the fate of their fortunes? I think that here you won’t even be able to answer with the “maybe, maybe, maybe” of ‘Santrich’.

The answer is no.

Meanwhile… Former Ambassador Gabriel Silva: you affirm in your last column that it is not true that your former President Santos sought and spoke with Anthony Blinken, of the Democratic Party, to accuse his cousin, Ambassador Pacho. Why then do you think that your boss, the former president, told this newspaper that this was exactly what he had done? Could it be that EL TIEMPO made a montage of it? Ask to see …