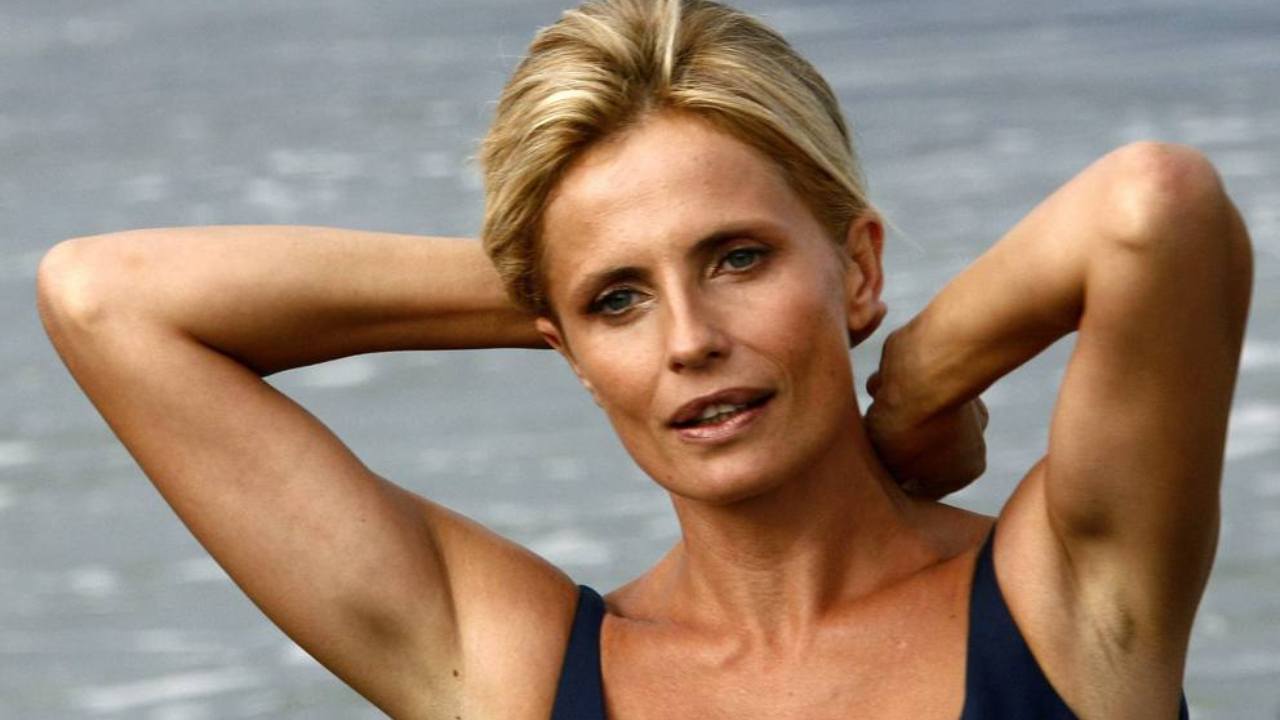 Isabella Ferrari tells of the very rare disease that attacked her: “I can hardly move my legs anymore”.

Isabella Ferrari she is undoubtedly one of the most loved and appreciated actresses in the world of Italian cinema. Born in 1964, Isabella after being elected Miss Teenager at 15, begins to approach the world of music, but soon realizes that her path is another. In fact, in 1981 he made his debut, thanks to Gianni Boncompagni, with a small part in Under the stars.

Precisely through this appearance, he manages to get noticed by Carlo Vanzina. The latter hires them for his first film: Sapore di mare. Here Ferrari plays the role of Selvaggia. This moment marks the beginning of a successful career for the beautiful actress. In fact, Isabella will work alongside real masters of cinema such as Ettore Scola, Marco Turco, Ferzan Ozpetek or Paolo Sorrentino.

A success also witnessed by several awards. In particular, Silver Ribbon for the film The great beauty, the Volpi Cup at the Venice Film Festival and Best Actress at the Rome International Film Festival 2012. But her glittering career in 2019 receives a significant setback due to serious health problems. Let’s see what it is.

Isabella Ferrari and the disease

Isabella Ferrari, during an interview in Silvia Toffanin’s Verissimo studio, also spoke about her rare disease. Certainly a very difficult moment for the actress, who has always avoided talking, trying never to go into the specifics of the disease. “I don’t like talking about it so much in this negative moment – said Isabella Ferrari – I can only talk about my illness in a beautiful way. I met an excellent Italian healthcare, my life in those 3 years in the hospital was so strange, but I am so proud to be Italian ”. But, those experienced by the beautiful actress of “Sapore di Mare”, were without a doubt two years that were not easy. She just told how she discovered she was affected by this rare disease.

Read also—> Paolo Brosio, the dramatic confession: “She had gone to say good morning to him, he was no longer breathing”

Read also—> Viola Valentino, the drama of the bad evil that hit her: “We need to operate urgently”

He can’t move his legs

“A few years ago it happened that one morning I wake up and I can’t move my legs anymore. Everything fell apart quickly. The ordeal of visits and diagnoses begins. And the diagnoses always prove wrong, even those made by foreign doctors and hospitals. I’m going overseas, sending my blood for exams to the United States. Then comes the blinding pains, the cortisone ”. Isabella continues: “One night, it was June 2, they hospitalized me in a hospital close to home, in Rome”. Here the actress tells of having met the person who radically changed her life. “I meet the most important doctor for me – says Isabella – The diagnosis he makes is not good at all, it suggests an important and dangerous therapy, something that could only work in a percentage of cases”. But Isabella decides not to do the aforementioned therapy, but to leave for the holidays. “I am leaving for Pantelleria – continues the well-known actress. I was very lucid that summer because of the doses of cortisone. The situation worsens, they bring me back to Rome urgently and I start therapy. Every morning, for two years, I went to that hospital ”. Luckily, the actress is healed today and has gone through that bad time. But this experience, as she recounted, taught her a great life lesson: “I was so afraid of living when I was twenty. And I also got the breakdowns with depression. But the recent illness made me realize that you don’t have to be afraid of dying. Because it’s the fear of living that cheats you. Only that. Only that “.