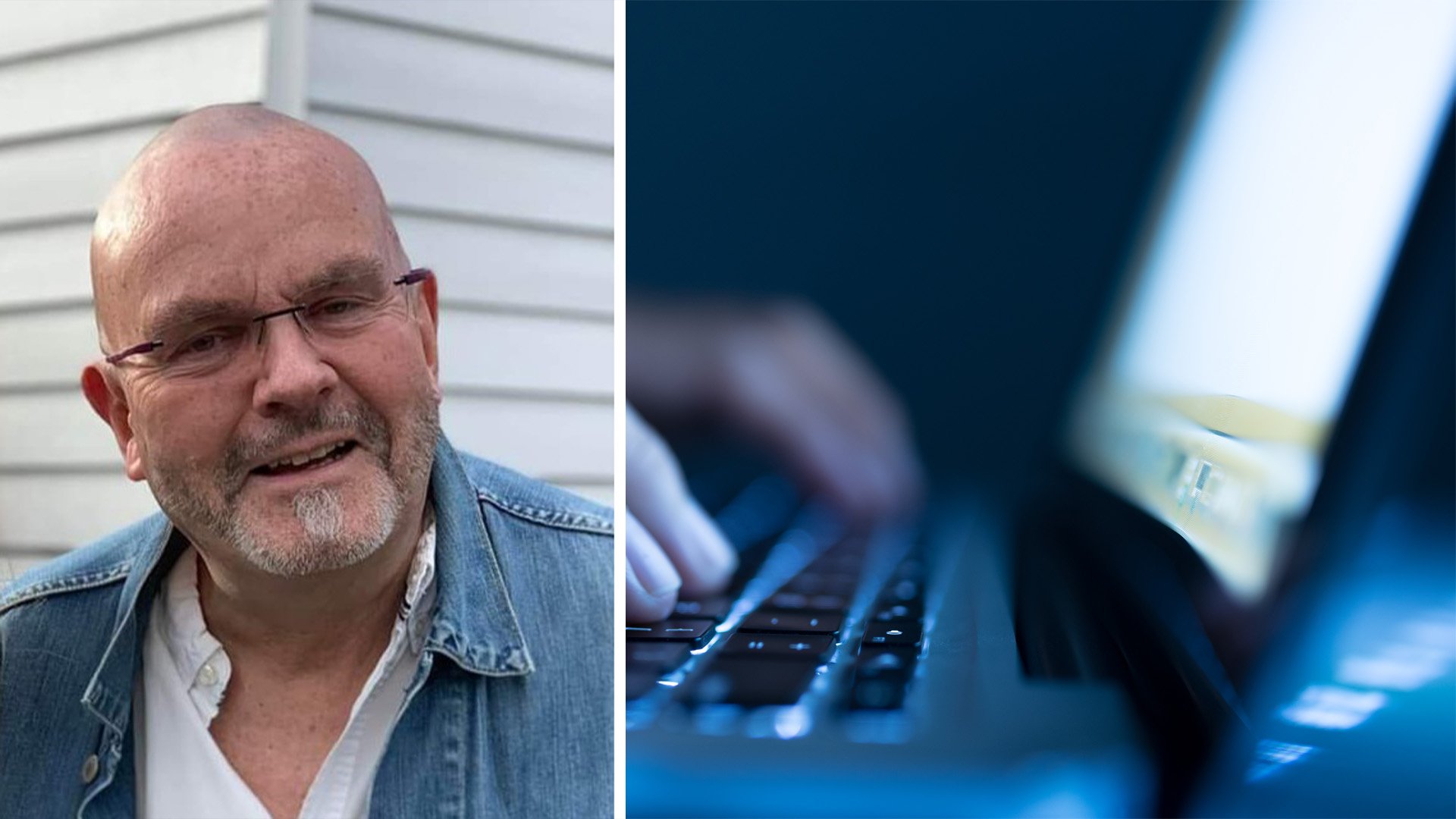 Over the past few years, I have tried to familiarize myself with both Islam and the life of the Prophet Muhammad. As a theologian, I have of course been interested in acquiring understanding and knowledge about the religion of Islam.

I have occasionally allowed myself to ask some questions about Islam in the public space and I have written a book about “Jesus and Muhammad”.

But all my attempts to discuss Islam have ended with the same result: I am marginalized and hung as a white middle-aged Islamophobe running the errands of the political right.

My latest attempt at an open and honest conversation about Islam here in Nettavisen (30 July) is no exception. This time it is religious scholar Osamah Rajpoot who seems to live by the rule: Attack is the best defense.

My attempts to start an important discussion about the interpretation of Quranic texts and understanding of the Prophet Muhammad’s life are met with harsh words and accusations.

According to Rajpoot, I do not understand the historical context of early Islam, I manipulate Qur’anic and Islamic historical references, I perpetrate lies, I engage in Islamophobic spin, and I draw inspiration from strong anti-Islamic forces in the United States.

I wonder: Where does all this anger and aggression come from? Why is it impossible to have an open conversation about Islam without being assaulted with insults and suspicion?

Rajpoot’s claim that I draw my inspiration from strong anti-Islamic forces in the United States is pure bullshit. Also, I do not mention the Eurabia conspiracy theory with a single word in my post.

See also  Ukraine, Kherson occupied by the Russians but thousands take to the streets to protest

Does not penetrate deeply

My source of inspiration are two important Norwegian voices, namely the writer and journalist Halvor Tjønn and the religious historian Kari Vogt.

Halvor Tjønn’s book “Muhammed lik samtiden saw him” (2012) is the story of how the oldest Arab historians portrayed the prophet Muhammad. Tjønn’s book is very well worth reading and recommended, not least because the image the oldest Muslim historians created of Muhammad plays an important role for Muslims around the world today.

Kari Vogt’s thoughts on Islam are also worth listening to, not least her confirmation that the Koran encourages both peaceful efforts for the cause of Islam as much as armed confrontation with the infidels, and that both are called jihad in the legal literature. It is therefore not a lie, as Rajpoot claims, that aggressive warfare is used to spread Islam.

The startling thing about Rajpoot’s reply to Nettavisen is that he denies that in the life of the Prophet Muhammad there was a change in life from Mecca to Medina.

All important historical sources point out that Muhammad goes from being the preacher in Mecca to becoming the warrior prophet in Medina. Both the Koran and the oldest Arab sources confirm all the campaigns he undertook and the battles he participated in, not least about the expulsion of the Jews from Medina.

See also  Seagal, who became a Russian citizen, met in Moscow for 70 years: he expressed support for Putin's allies

So these texts about freedom and dialogue cannot possibly penetrate particularly deeply into the minds of Muslims today.

Much criticism and open debate about Islam and the prophet Muhammad is met with a strong backlash.

There are plenty of examples from our time: The Christian mother of five, Asia Bibi, who was sentenced to death for blasphemy in 2010 in Pakistan. Later, the verdict was overturned by the Pakistani Supreme Court after strong international pressure. She was released, but due to threats from radical Islamists, she left her home country and moved to Canada.

In 2020, the French secondary school teacher Samuel Paty was beheaded and killed outside Paris, after displaying Muhammad caricatures in connection with his teaching on freedom of expression. The murder was carried out by an Islamic terrorist from Chechnya.

A 16-year-old French girl, Mila, filmed herself making a negative statement about Islam on Instagram in 2020. She has since received 50,000 hate and threatening messages. The messages include threats to suffer the same fate as the teacher Paty. Today, Mila has to live in hiding.

Against this background, it is perhaps not surprising that many people ask themselves:

Where does all this hatred and violence perpetrated in the name of Allah come from? Where do the terrorists and perpetrators of violence get their ideas from?