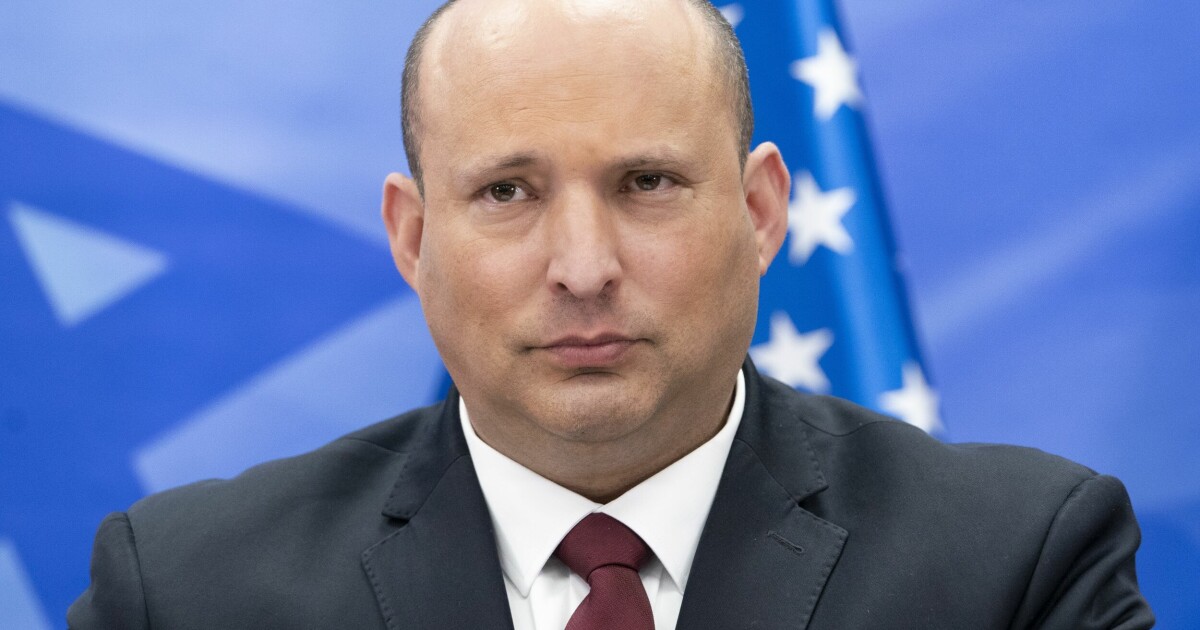 These terrorist attacks were ordered, approved and funded by the top leadership of the Iranian regime, it was announced in an announcement from the office of Israeli Prime Minister Naftali Bennett on Sunday.

According to the plan, they were to be carried out by the Iranian Revolutionary Guards.

An agent charged with the attacks was arrested and questioned on Iranian soil several months ago, the statement said. Israeli radio reported on Sunday that the agent was a member of the Revolutionary Guards’ elite force Quds.

After being arrested and questioned by the Israeli intelligence service Mossad, the agent was reportedly released and he is to stay somewhere in Europe.

He allegedly confessed to receiving 150,000 dollars, just over 1.4 million kroner, for having prepared the attack and was promised another 1 million dollars after they were carried out.

Israeli media have published what is to be a video of the agent admitting the plans and expressing remorse for the actions.

Politico reported before the weekend that negotiations on an Iranian nuclear deal have stopped completely. Although there is agreement on the 27-page agreement, diplomats still disagree on the status of a powerful part of the Iranian military, namely the Iranian Revolutionary Guards. The United States has put the group on its list of “terrorist organizations on foreign soil” for 2019, as part of Donald Trump’s campaign to put pressure on Iran after he withdrew from the nuclear deal.

The disagreement – now that the nuclear deal is to be revived – is whether the terrorist label put on Iran’s National Guard belongs to the agreement, or whether the topic is outside the negotiations. There will be no agreement until the dispute is resolved.

– The US administration must have the courage to correct previously erroneous political decisions from the White House. There is no doubt that Iran wants to achieve a good, strong and lasting agreement, Iranian Foreign Minister Hossein Amirabdollahian told Politico.

He then refers to the disagreement about the label the United States has put on the Iranian Revolutionary Guards, and to the United States’ demand that Iran not go after Americans in the region that Iran assumes is behind the murder of Qassem Soleimani in January 2020.