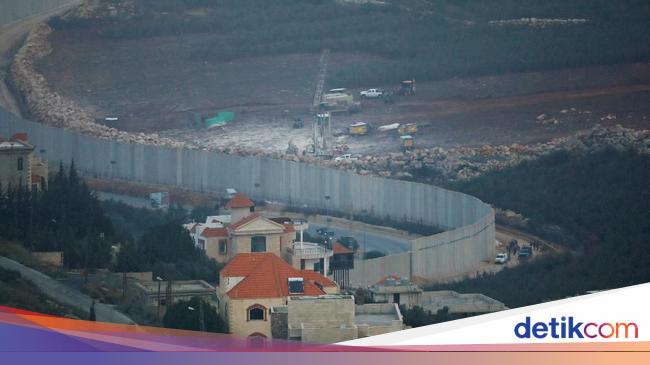 Military Israel launch artillery attacks into the territory Lebanon to retaliate against the rocket attacks that hit his territory. United Nations (UN) calls on all parties to refrain to the maximum.

“Two rockets were fired from Lebanon towards northern Israel,” the Israeli Armed Forces (IDF) said in a statement AFP, Tuesday (20/7/2021).

“One of the rockets was intercepted by the Iron Dome Air Defense System and the second rocket fell in an open area within Israeli territory,” the statement added.

A Lebanese security source told AFP that a barrage of rockets was fired into Israeli territory from the Qlaileh area, southern Lebanon, where a third rocket was found.

The source also said the Lebanese military had not been able to identify the group responsible for the rocket attacks.