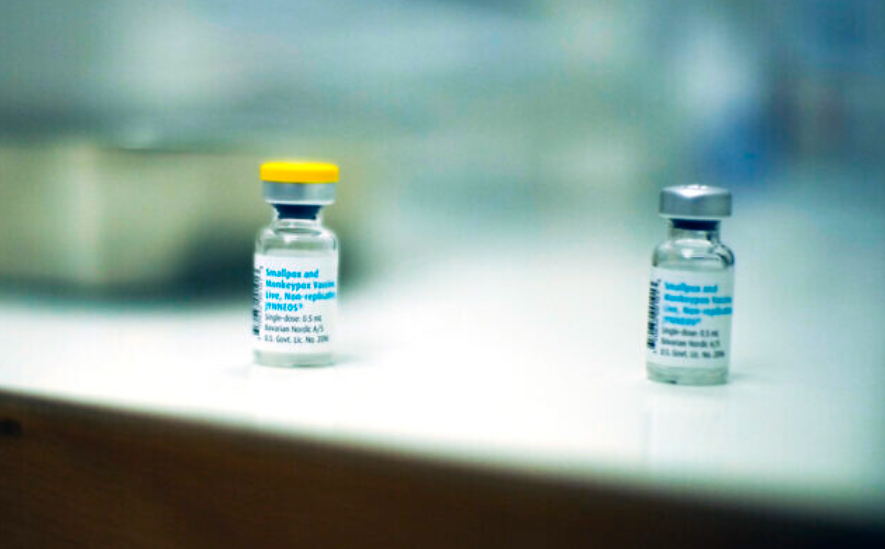 1,400 Israelis have been vaccinated against monkeypox so far, the Health Ministry said Wednesday.

More than 5,000 doses of the vaccine arrived in the country last month, and the ministry says it should have all 10,000 doses ordered by early September.

So far, 176 men have tested positive for monkeypox in Israel, according to the ministry.

Top priority for the vaccine is given to men born after 1980 who are HIV-positive or who are taking pre-exposure prophylaxis drugs to reduce their risk of contracting HIV.

People who have tested positive for syphilis, chlamydia or gonorrhea since January 1 this year are also considered high priority to receive the vaccine.

The smallpox vaccine that Israel administered to its entire population until 1980 (the army continued even after that date) can provide protection against monkeypox.