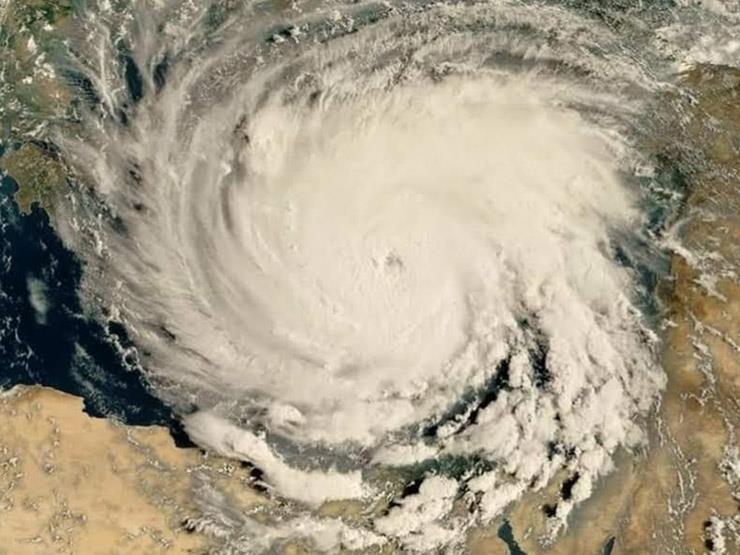 The Meteorological Authority said that the Mediterranean hurricanes, a weather phenomenon (storm) similar to tropical or tropical cyclones that appear over the Mediterranean region, may in some rare cases reach the strength of a first-class hurricane, but even in such cases, the strength of the winds is considered It is not the most dangerous factor for society, but the main danger is heavy rains and sudden floods.

The authority added in a statement to it, today, Friday, that Mediterranean cyclones were identified and identified in the Mediterranean region in the 1980s, using satellite images, which showed low atmospheric pressures (similar to tropical) that caused the formation of a cyclone eye in its middle.

Accordingly, it was found that this weather phenomenon is not particularly rare, but rather has recurred during the previous years.

With regard to the temporal and spatial distribution of Mediterranean hurricanes, they are active from September to January and the summer months are devoid of formation and usually form in the western Mediterranean, and are rare in the eastern region, such as what happened on October 24, 2019 and led to heavy rains on the Egyptian coasts.