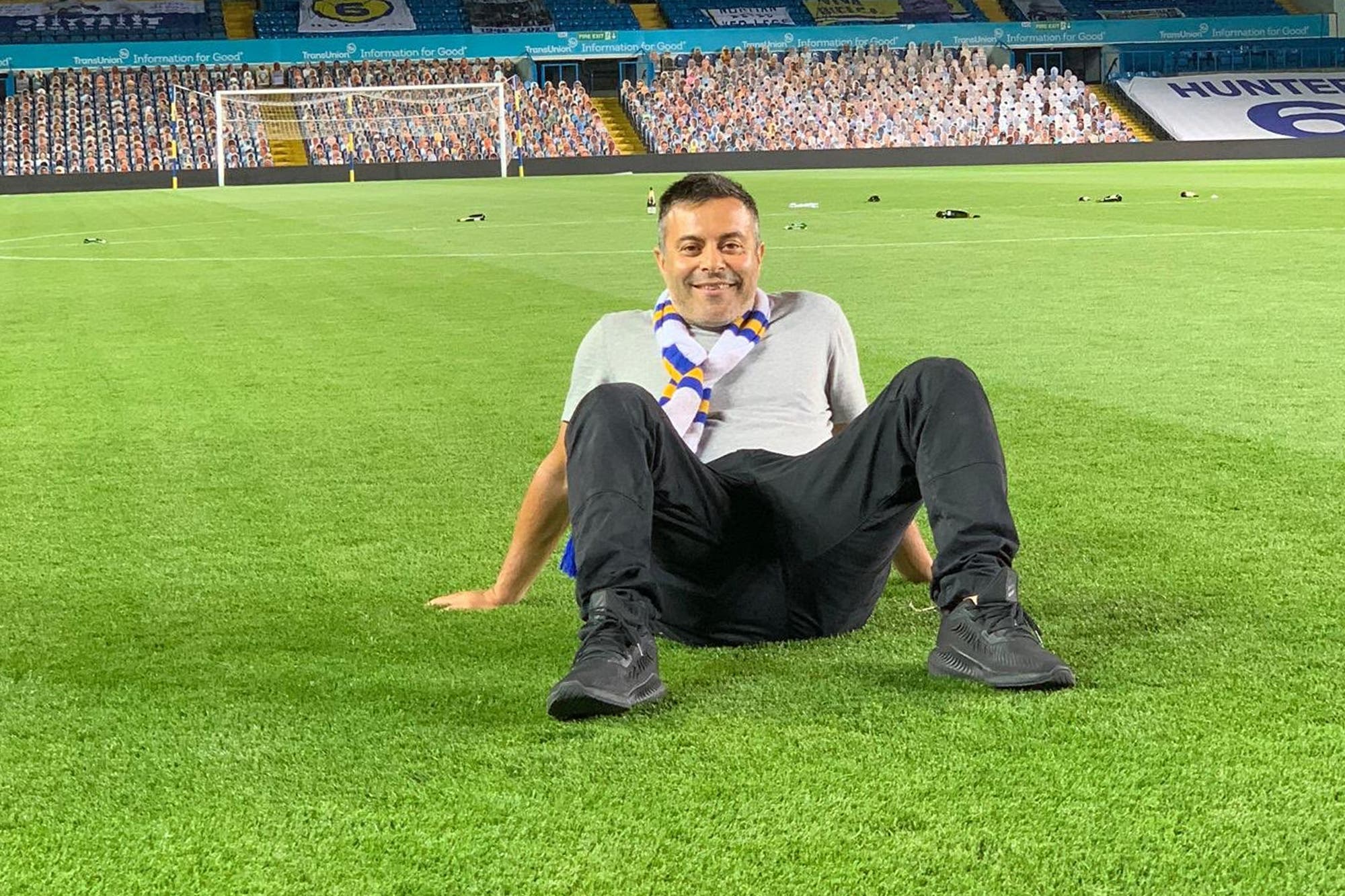 He has not yet sat down to formally talk about renewing his contract with Leeds United, but Marcelo Bielsa already seems in Premier League mode. Four days after Charlton’s 4-0 win that ended the promotion campaign, the Argentine technical director is not disconnected from football, a central activity in his life. This Sunday he traveled 120 kilometers from Leeds to Liverpool to witness at Goodison Park the 3-1 defeat of Carlo Ancelotti’s Everton against Bournemouth, who did not achieve victory to avoid relegation on the closing day of the Premier League.

Provided with a face mask, a photograph showed the presence of Bielsa in a rostrum, accompanied by Gabriel Aravena, alias Cachureo, a Chilean former referee that El Loco met when training the trasandino selected and he was summoned to direct the practices in the Pinto Durán complex. Bielsa established an affectionate relationship with Aravena, who at Elland Road last Wednesday’s celebrations was seen hugging the DT aside.

Did Bielsa follow closely any reinforcement that he has in his portfolio? It is probable, although knowing which one is targeted for now is a task for detectives. Regardless, hiring is a topic to focus on after you agree to its continuity. Speaking to the Corriere Della Sera newspaper, Italian Andrea Radrizzani, owner of Leeds, He said of the renewal of the bond: “We will decide next week (the one that begins). It depends on both. For now the will exists, but we must meet. “

Radrizzani, a millionaire businessman and accustomed to exercising significant quotas of power, hinted that Bielsa is a very special employee in terms of subordination: “It is not easy to work with Bielsa, but he is an extraordinary coach. He is a particular man, with strict rules. Meticulous, philosopher, great connoisseur of soccer. Sometimes I have had to fight because for me the club comes first, but that does not mean that I am not a great professional. “

El Loco relies heavily on the sports director, the Spanish Victor Orta, and in the chief executive officer (CEO), Angus Kinnear. Those two professionals are the guarantors of your project. With Radrizzani you can have differences in criteria and interpretation, which for now do not lead to conflicts or insurmountable situations. In “Take us home”, documentary that covers the first season of Bielsa, which ended with the elimination in the play-offs, a meeting is shown in which Radrizzani expresses his disagreement with the decision of Bielsa to call a press conference to explain his work methodology to from the spy-gate (one of his collaborators infiltrated a Derby County practice). “I do not see it necessary, it was enough that I exposed before the authorities of the Championship”, Radrizzani maintains, while Orta aligns with Bielsa and he replies to the owner that the campus will come out reinforced and united from that episode that generated a great media commotion. 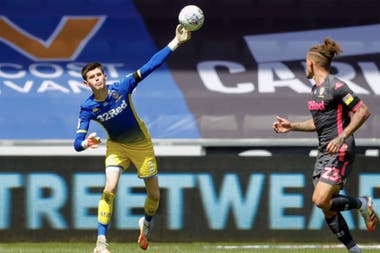 Illan Meslier, the young goalkeeper who was on loan and Leeds bought his pass for 4.5 million euros Crédito: Leeds United

In recent days, the names of Edinson Cavani, with the pass in his possession after disassociating himself from PSG, and Zlatan Ibrahimovic as possible reinforcements. They are two occurrences of Radrizzani that do not come under the consideration of Bielsa. “Zero chances”, they answered LA NACIÓN from Leeds on the feasibility of those two strikers coming. When asked if Bielsa can be bothered by a revocation of important names without his consent, the answer was brief and final: “Everything under control”. That same source had long ago ruled out the alleged interest in Argentines Juan Foyth and Lucas Martínez Quarta. 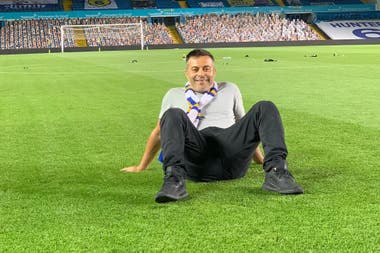 The idea is to keep the base of the squad, as evidenced by the purchase in 4.5 million euros of the pass of the young French goalkeeper Illan Meslier, who was on loan from Lorient. This operation also detracts from the rumor of interest in Sergio Romero. While Leeds will now handle a larger budget – $ 210 million will be brought in – Bielsa, in his two seasons in England, looked to younger reinforcements, owners of a potential he works on in his intense training sessions. From this perspective, it is more logical for the Leeds media information about the offer they would make for Jonathan David, 20-year-old Canadian forward, author of 18 goals in 27 games for Gent in the last league in Belgium. The proposal would be 34.5 million dollars for a footballer who is also on the radar of Manchester United.

The Premier League has already set Saturday 12 September as the starting date. There is no time to spare, and if he is going to continue in Leeds, Bielsa is ahead of the game.

See also  This glitch of Zelda Breath of the Wild makes it easy to get the Master Sword, if you are not afraid of fire