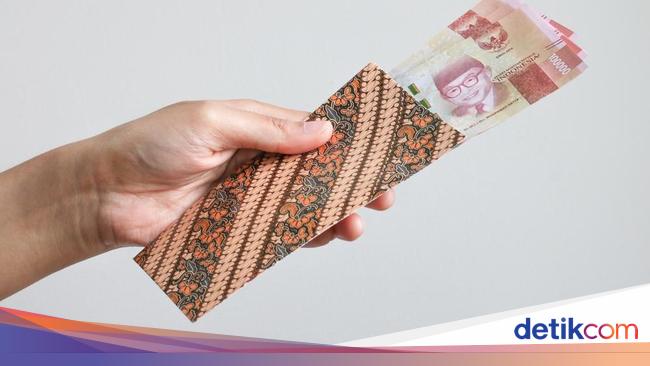 There are many jobs in Indonesia that pay a large amount of money. Even up to hundreds of millions every month.

Research by Michael Page states that these high salaries are given to a number of positions and more specific tasks.

Although this is not a definite salary reference, but surely every company has its own considerations to provide the amount of salary that is in accordance with the work of its employees.

Michael Page noted that the highest salary in Indonesia is at the corporate suite level, which is in the range of Rp. 137 million to Rp. 250 million. Then the Head of Finance can pocket a salary of Rp. 115 million.

Then the Director of Project Management can pocket Rp 130 million to Rp 140 million. Furthermore, the Technical Director can get a salary of Rp. 117 million to Rp. 129 million.

Continued on next page