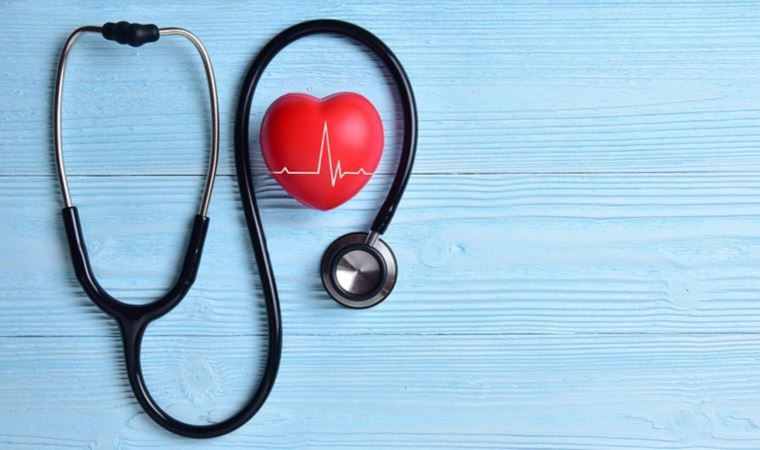 While heart disease is shown as one of the biggest causes of death worldwide, it causes approximately 9 million deaths per year. Experts are of the opinion that this preventable disease can be prevented by health behavior changes such as exercising more, quitting smoking and eating healthier.

However, a new study conducted at Cambridge University, one of the UK’s well-established educational institutions, revealed that instead of only paying attention to the amount of saturated fat we consume, we should also look at which food sources the saturated fat comes from.

FOR THOSE WHO CONSUME MEAT AND BUTTER…

Considering the nutritional value of foods, the study examined the link between foods containing saturated fat and heart disease. The research drew on data from Cambridge University’s EPIC-CVD study, which looked at the cardiovascular health of middle-aged people in ten European countries.

IS CHEESE AND YOGURT RISKY?

Previous research has also shown that different saturated fats carry different levels of risk when it comes to heart disease. For example, palmitic acid (a subtype of saturated fat) is known to be more abundant in red meat compared to cheese and yogurt. Studies have revealed that it can have a detrimental effect on circulating cholesterol levels in our blood, a well-known risk factor for heart disease.

In contrast, pentadecanoic acid (another subtype of saturated fat commonly found in dairy products) was generally associated with a lower risk of heart disease.