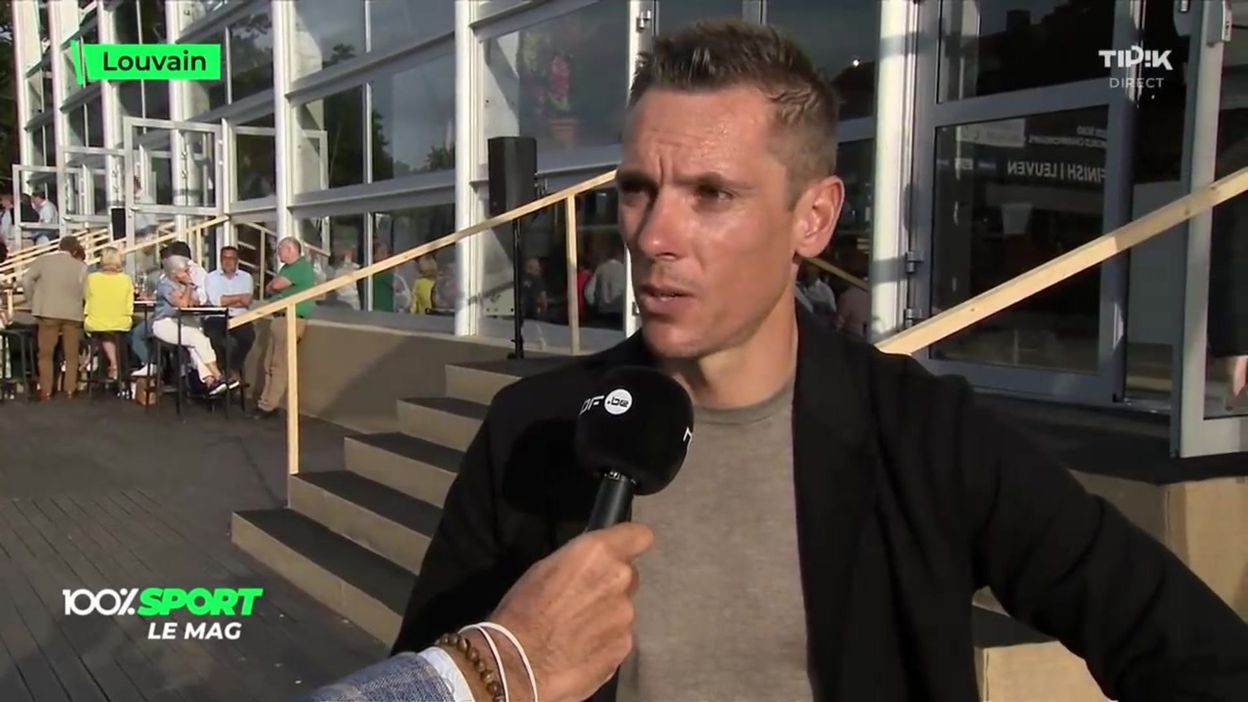 Belgium of cycling has a little taste of too soon after the Worlds organized in Belgium and the victory of Julian Alaphilippe this Sunday. If the French made a very good double champion, the Belgians hoped for better on their land.

Rodrigo Beenkens held out his microphone to Philippe gilbert, the last Belgian world champion. He was not part of the selection for these Worlds, but he was there to watch the race, with inevitably a little pang in his heart. “It is clear that there was an expectation greater than the result. The result is not present. Then you have to analyze the race in its entirety. I think they expended a lot of energy very early on, certainly too soon. They played their cards very early too, I think it was a mismanagement. Should we blame the coach or the runners themselves? I do not know. In any case, we saw that it was not the right decision.“

Remco sacrificed himself in this race: “He covered the rest of the team very well being in front, for me he played a crucial role, the others were defensive behind. He left it to the English who worked a lot. It was important what he did. And then, seeing that he had already made those efforts, he said to himself, ‘I’m started’, I’m ending with what I have left and he gave everything. But afterwards, he didn’t just ride for Belgium, he rode for everyone. And it is not doing a service to its leader either.”

Is being the best team in the world and not having medals enough to challenge the national coach, Sven Vanthourenhout ? “I do not know. It is certainly a lack of communication, it was already the case at the European Championships. This is certainly the case here too. Afterwards, I am no one to question the people in place. It’s up to the federation to analyze the failure. “