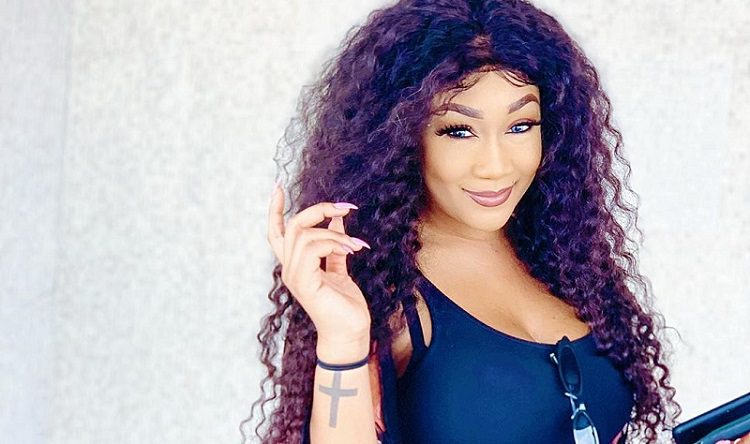 The Ivorian actress, Emma Lohoues, served as Godmother of edition 2 of the night of the African series held in Paris on Friday, September 24, 2021. Carrying out at the same time a media tour, Emma Lolo confided in her projects. Emma Lohoues now plans to go to the other side of the camera.

Emma Lohoues has been in France for several days for professional reasons. During her stay in Paris, she made a small tour in the local media. Interviews rich in information were granted there by the star of the Ivorian cinema.

Regarding her vocation as an actress, Emma Lohoues intends to move to a higher level. The actress of the successful film “The ideal guy”, will soon set up as a director according to her words. ” ‘Yes, I’m working on this with Patou (Jean Roke Patoudem), my daddy as I like to say. We are working to make a feature film, series. I will pass to the other side of the camera ” , she replied when asked by her host host.

A known face of Ivorian cinema for more than 10 years, Emma Lohoues wants to pass the torch. For her, her image would have been used enough. She therefore decides to move to the other side while remaining in the world of the 7th art, which she defines as her passion.