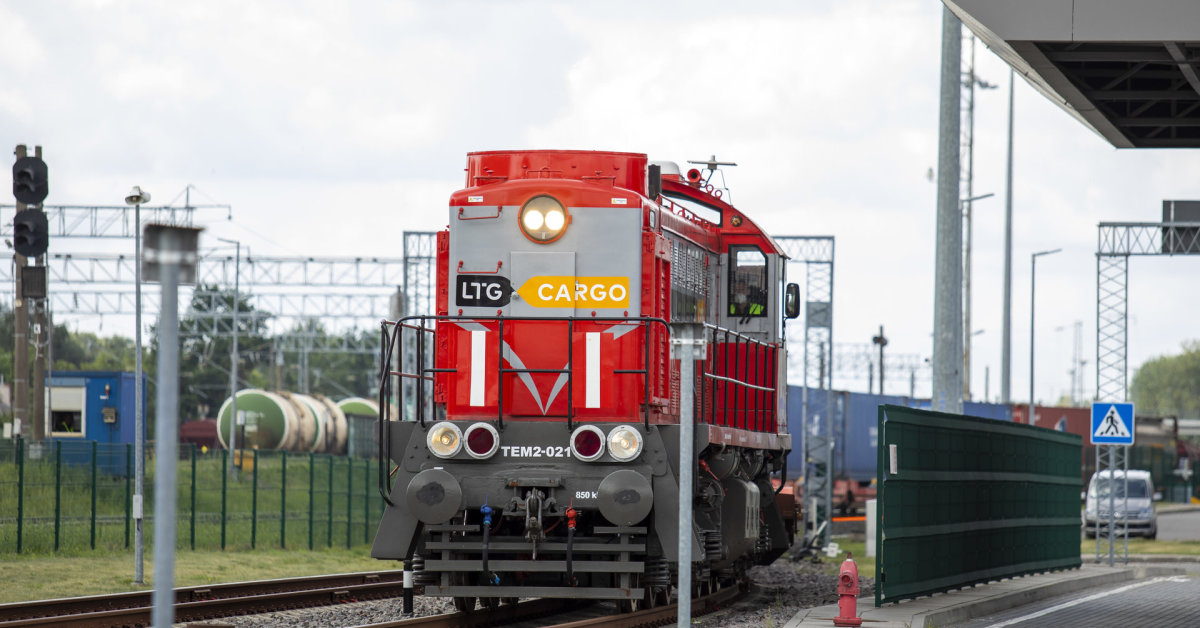 “The deadline of 2026 in Lithuania should be maintained. The goal is to implement the whole project, including the part from Kaunas to Vilnius. We are talking about the possibility of driving from Vilnius to Warsaw by the end of 2026, ”J. Neverovičius told reporters after the meeting between President Gitanas Nausėda and the Minister of Transport and Communications Marius Skuodis.

M.Skuodis also emphasized that despite Estonia’s statements, Lithuania adheres to the principle that the project must be implemented by the end of 2026.

“I myself had meetings last week with both Latvian and Estonian ministers, a week ago with the Polish minister, and last week we also had a meeting with the European Commissioner for Transport. I can clearly say that the Poles plan to have a track to the Lithuanian border in 2027. This means that we must do everything to connect Kaunas and Vilnius with Poland by the same period, ”M. Skkuis emphasized.

“The Latvian minister has also promised me that Riga must be connected to the Lithuanian border at a similar time,” he added.

According to the Minister, Lithuania has already started the construction of Rail Baltica towards the Latvian border.

“We are already carrying out contract work and the most important thing here is to do everything according to the set deadlines, so that in 2026 we can already travel from Vilnius or Kaunas to Warsaw or Riga. I very much hope that the neighbors will stretch in the same way so that we can reach them as well, ”M. Skuodis stated.

Tons Grunberg, Chairman of the Board of Rail Baltica Estonia, told the Estonian daily Postimees that the project will not be implemented until 2026 due to lack of funds and increased construction prices.

M.Skuodis emphasized that currently Lithuania has funds for the project, only it is necessary to invest them as efficiently as possible, because so far the Baltic States have not used most of the funding provided for the project in the already expired EU financial perspective.

“It is not a question of what will be missing in the future, but of how best to use the funds we have. Naturally, construction prices are also rising and that lack of funding for the whole project is there, but I have no doubt that by then we will find some way out with the neighbors on how to prioritize some objects. Maybe at first it would be necessary to build rails, not maximum stations, so that the object can start operating, and then the stations will appear around them, ”said M.Skuodis.

Lithuanian Deputy Minister of Transport and Communications Loreta Maskaliovienė BNS acknowledged that Lithuania also lacks about 600 million euros in Rail Baltica. sources of funding, including European funds, are being sought.

During the implementation of Rail Baltica, it is planned to build an electrified railway line running from Warsaw through Kaunas and Riga to Tallinn. The total value of the project was planned to reach about 5.8 billion. However, due to the recent rise in prices for construction materials and works, the cost of the project has been recalculated.