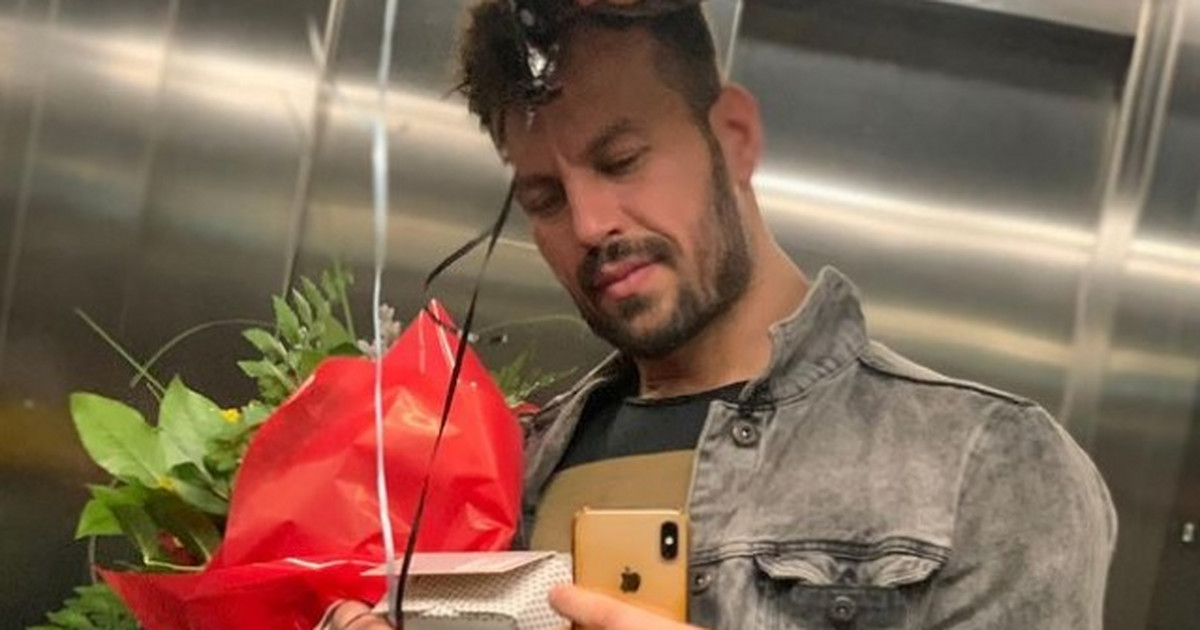 On Monday evening, via the Jacodepol.com Official Instagram profile, tragic news was released about the death of one of the most popular personal trainers in Poland, Jacek Kramek. The man not only cared for the silhouettes of the stars, but also established closer relations with them. He quickly became their friend and an integral part of their lives.

See also: Anna Skura revealed new details about the life of the deceased Jacek Kramek. “He was so happy to be a dad”

In an interview with Jacek Kramek’s “Fakt”, Tadeusz Gauer, another personal trainer of the stars, now recalls. The men knew each other from the gym. They often trained together and exchanged work insights. According to the words of Tadeusz Gauer, Jacek Kramek was a workaholic and passionate. It was not due to the desire to increase his wealth, but the love for the people with whom he trained.

“There is no doubt that Jacek was overworked. Anyway, we both had the same problem. But if someone really loves what they do and that is their passion, it’s hard not to work a lot, because then you don’t feel that you are working too much. It just makes fun. So if someone asks me if Jacek has worked too much – I will answer that of course he did. In his case, it was about more than just making money. It was a passion. He loved these people“.

You can find the rest of the article under the video:

Tadeusz Gauer emphasizes that Jacek Kramek cared about his health like any personal trainer. It is not only about exercise, but also about diet and a hygienic lifestyle.

“I think he took care of his health. Of course, I do not know the details, because these are private matters, who how to conduct outside work, at home, within four closed walls. Nobody really knows. I know as much as I have seen in the gym. I know he was on a diet, kept hydrated, trained. At the gym, he looked like he was driving very healthy. Any coach who takes his job seriously and is responsible for his / her pupils must do well. “

Still, he did not have time to rest. He worked 6 days a week:

“In his case it was more of a struggle for regeneration. He was trying to find some free time to rest. We even talked once about the fact that we lacked regeneration. We decided that working 6 days a week was a bit over the top. We even made ourselves such a challenge not to work at the weekend. We wanted to motivate each other not to work on the weekends. “

Tadeusz Gauer also revealed how he found out about his friend’s death.

“I found out through my friends who trained with him, and who were also friends with me, that something was probably wrong, because someone heard some rumors that something had happened. I never really believe rumors and I like facts, so until I found out something 100%, I didn’t want to believe it. I rather counted on it and believed it, also taking into account that Jacek was always full of energy, that he just feels bad. I thought maybe he got sick or has a problem, but he’ll be recovering soon. When I saw the first report on Instagram that Jacek had passed away and even as I heard from confirmed sources that he was dead, I still did not believe it. I didn’t want to hear it and I didn’t want to know it. “

See also  A 14-year-old murdered a 12-year-old friend. He wanted to cut off his head

Do you want to share interesting news or propose a topic? Contact us by writing an email to the following address: plejada@redakcjaonet.pl.

Thank you for reading our article to the end. If you want to be up to date with the life of the stars, please visit our website again!