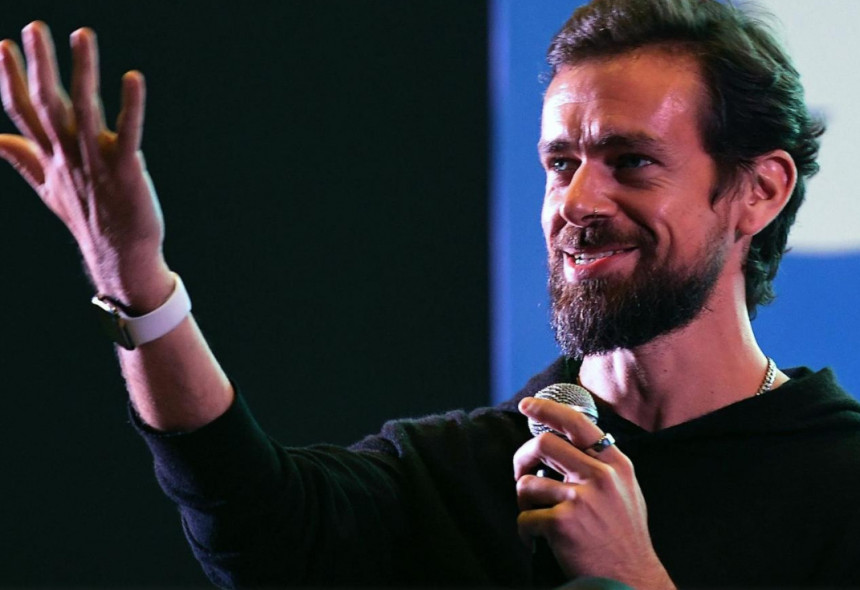 Jack Dorsey, the founder and head of the social network Twitter, has resigned as the company’s chief executive, the company said on Monday, confirming previous rumors.

“Twitter Inc. today announced that Jack Dorsy has decided to resign as CEO and that the board of directors has unanimously appointed Paragu Agravala as executive director and board member, with immediate effect,” the company said in a statement.

The company’s management has been preparing for Dorsia’s resignation since last year, an anonymous source told Reuters.

Dorsi has so far been the head of both Twitter and the digital payment company Square, which he founded in 2009.

Twitter shareholder Elliott Management, an investment fund, wanted to change its head earlier last year, but an agreement was reached with Twitter’s management to include Elliott Management and its partner Silver Lake Partners on the board.

Paul Singer, founder and billionaire of Elliott Management, had expressed concern that Dorsii should run two companies and called for him to resign from one company.

The new head of Twitter will have to implement the company’s ambitious international strategy to get 315 million active site users a day by the end of 2023, doubling the company’s annual revenue.

Dorsi founded Twitter in 2016 with Yves Williams, Bizu Stone and Nou Glas. He was the head of the company until 2008, but returned to his post in 2015.