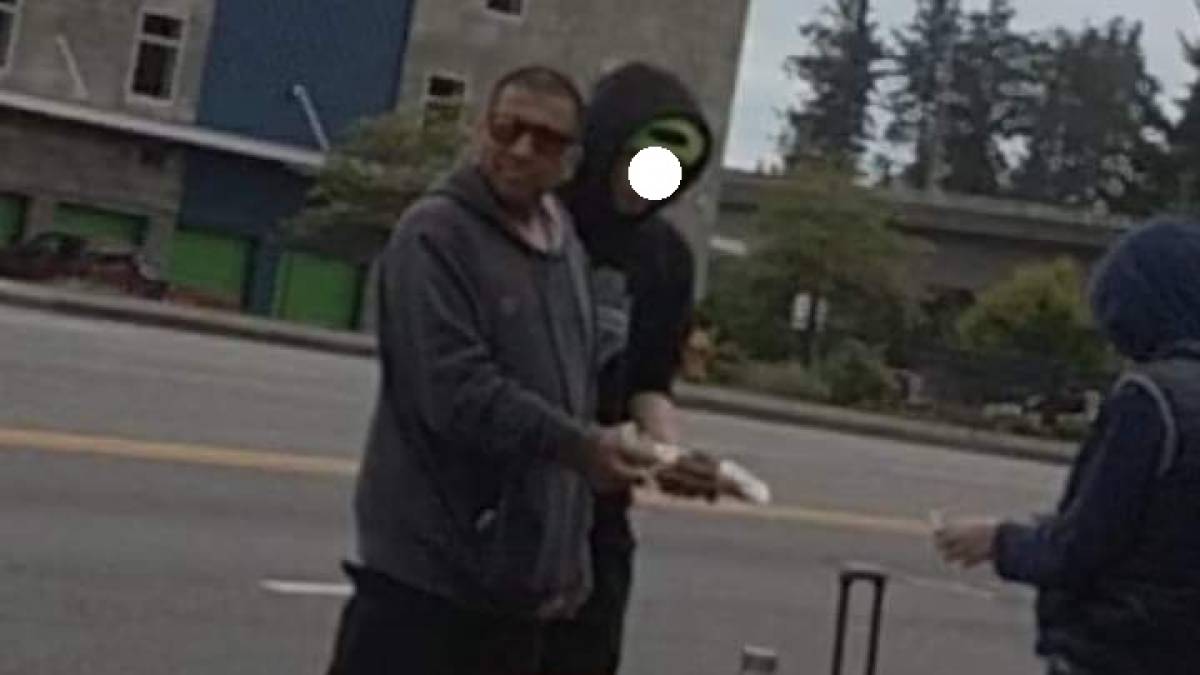 11-year-old Jeremy lost all his pocket money when he was scammed by a customer of his lemonade stand. But an online collection now more than makes up for the loss.

In order to earn some extra money, the boy sold drinks and candy on the street in the American town of Everett, Washington state that he had bought with his own pocket money. When one of his customers paid with a $100 bill, he had to scrape together all his money to pay $85 in change.

Later, when Jeremy wanted to buy something at a gas station, he found out that the bill was counterfeit and he had lost all his pocket money. “We try to solve every case, but this struck a chord with our detectives,” the police wrote in a search message about the case. “We are doing everything we can to get justice for Jeremy and catch this counterfeiter.”

The police report caused a stir on Facebook. For example, a neighbor praised the enterprising Jeremy and his brothers. In addition to a lemonade stand, the boys also earned extra money with chores such as mowing the lawn and shoveling snow. “They are hard workers.”

The neighbor started an online fundraiser for the boy. To make up for his lost pocket money and “expand his business,” she hoped to raise $250. After two days, however, the counter is already at more than $8,000.

“Great, I’m speechless. Thank you!!!”, the neighbor responded to the almost 350 people who donated. “The news can only get better if we find the culprit.”

Because there were also people who personally wanted to buy something from Jeremy, the boy is setting up his stall again today.