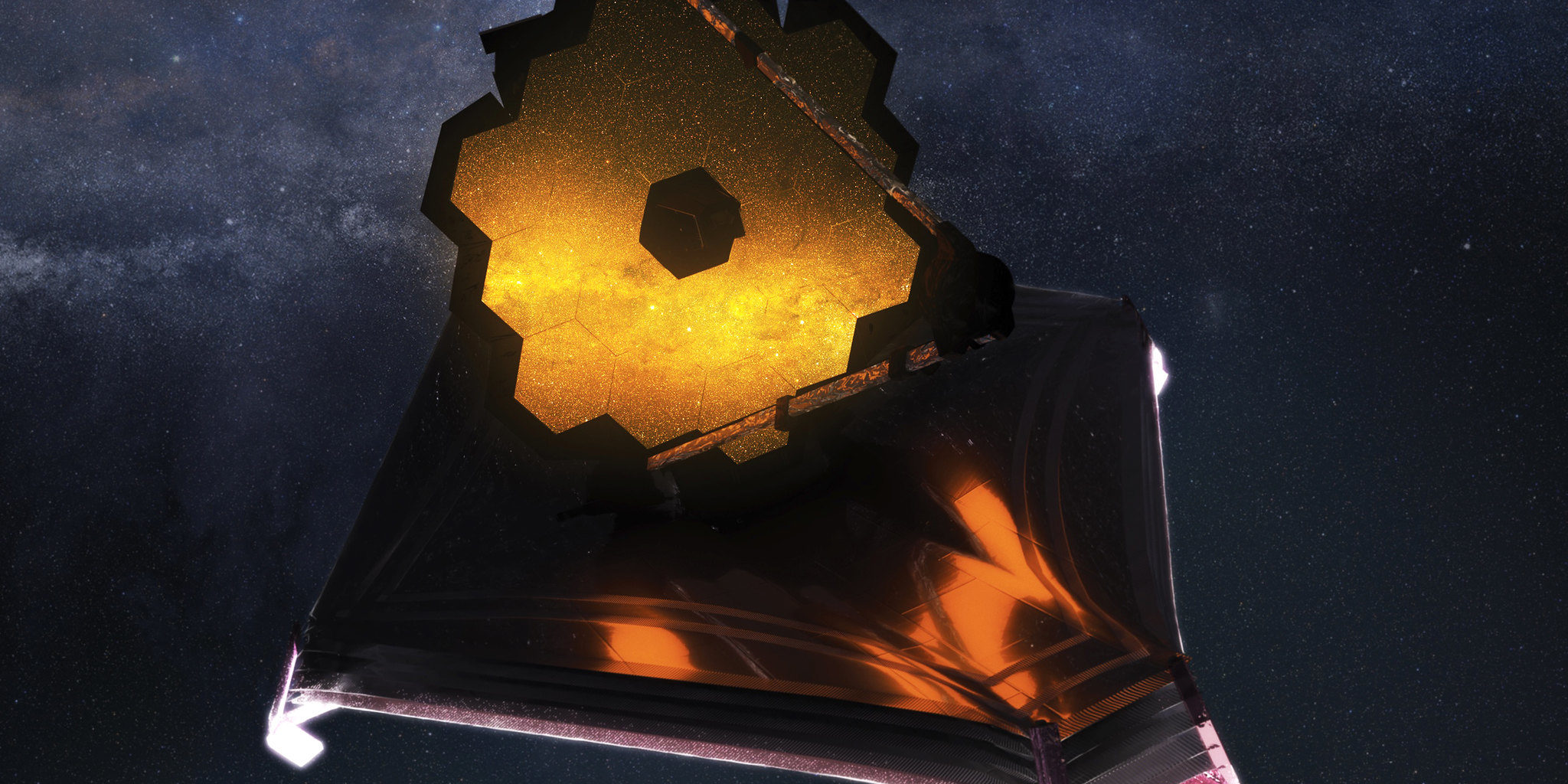 The James Webb Space Telescope is a NASA mega project. But many scientists are angry. The reason is the name of the telescope.

This is what the James Webb Telescope is supposed to look like in action.

A project that NASA – as so often – celebrates with a lot of pathos. “Webb is an exemplary mission that epitomizes perseverance,” said Gregory L. Robinson, Webb’s program director at NASA headquarters in Washington. “I am inspired by our dedicated team and our global partnerships that made this incredible endeavor possible. Together we overcame technical obstacles on the way and challenges during the coronavirus pandemic. “

However, the new one James Webb Telescope a naming problem. Namesake James Webb was NASA’s administrator between 1961 and 1968. His term of office is considered to be decisive for the importance of the space agency: During these years, NASA developed from a rather loose collection of research centers to a clearly structured organization. As a former State Department official, Webb had good connections to Washington, which should have made it easier for him to raise funds for NASA projects and ultimately to advance the Apollo program and prepare for the moon landing.

However, there is evidence of inglorious stains in Webb’s career. In the early 1950s, Webb is believed to have played a prominent role in persecuting gays and lesbians during the infamous McCarthy era. Hundreds of employees had been fired from the ministry at the time. During this time, Senator Joseph McCarthy hunted so-called “subversives”: a witch hunt for people who, according to conservative and right-wing circles, had infiltrated society and the government in order to surrender the USA to communism.

McCarthy and his supporters also included gays and lesbians in this “hostile group”; they were confusedly convinced that there was a “homosexual underground” as part of a communist conspiracy. Dozens of federal employees fired for sexual orientation during Webb’s tenure. Even later, when Webb had long been the head of NASA, this continued: In 1963 a NASA employee had to vacate his post – because he was suspected of being gay.

Why the Starlink satellites could lead to disaster

Years ago, when the new telescope was still in the planning phase, critics had pointed out that naming it after James Webb was problematic. In May 2021, a petition was even started calling for the JWST to be renamed. More than 1200 people signed it, including numerous astronomers.

The telescope is cooled down in space.

The telescope in the folded state.

This is what the James Webb Telescope is supposed to look like in action.

In a distance of 1.5 million kilometers, the telescope explores distant quasars, among other things.

Nasa: No renaming of James Webb

Now, however, NASA has announced that there will be no renaming. The agency said it had found no evidence to support the allegations against namesake James Webb. However, the space agency did not comment on exactly how the NASA investigation looked. Numerous astronomers accuse NASA of lack of transparency and criticize the decision.

See also  Leonid meteor shower: how to watch it tonight

An interview with astronaut Ulrich Walter

“I’m disappointed,” said Johanna Teske, who works as an astronomer at the Carnegie Institution for Science in Washington DC, to the US magazine “Science”. “Without knowing the factors that have been taken into account, I find it difficult to respect the decision to keep the current name.”