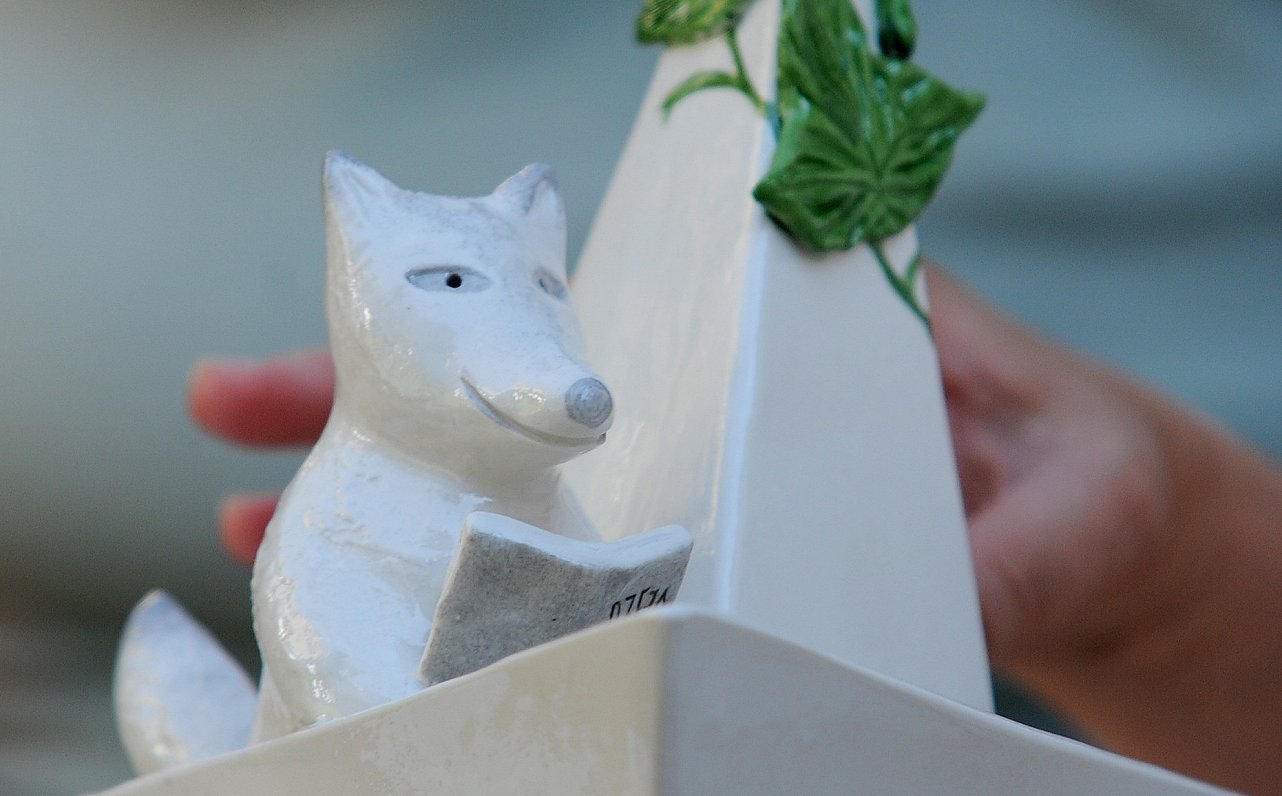 The Jānis Baltvilks Award for Outstanding Poet, Naturalist and Publicist is the highest recognition in the field of children’s literature in Latvia – for writers, poets, translators and artists. On Friday, July 24, Jānis Baltvilks’ birthday, the awards were presented for the 16th time.

This year, Rasa Bugavičute-Pēce was nominated for the Jānis Baltvilks Prize in Writing for her prize “Boy Who Saw in the Dark”.

Lote Vilma Vītiņa was recognized as the best illustrator in children’s and young people’s book art “The Poet and the Scent”which surprised and delighted both large and small readers.

The Baltvilka Prize is a porcelain figure created by the artist Inese Brants and a cash prize of 1,400 euros.

On Friday, the Latvian State Forests award “Jaunaudze” for its debut in children’s and youth literature was also presented to Viesturs Ķerus for the story. “Forest Girl Maija”.

White Wolf Award also @VKerus and he, like Baltvilks, is both an ornithologist and a writer. He refused the cash prize because he did not support the “Latvian forest” felling policy, asked to save an old corner of the forest and name it after Jānis Baltvilks. pic.twitter.com/dF4tH0sSff

The solemn event took place in the barn of the Botanical Garden and was organized by the Latvian Children and Youth Literature Council. A moment of silence was mentioned the recently deceased writers Juris Kronbergs and Pauls Bankovskis, who also wrote for children.