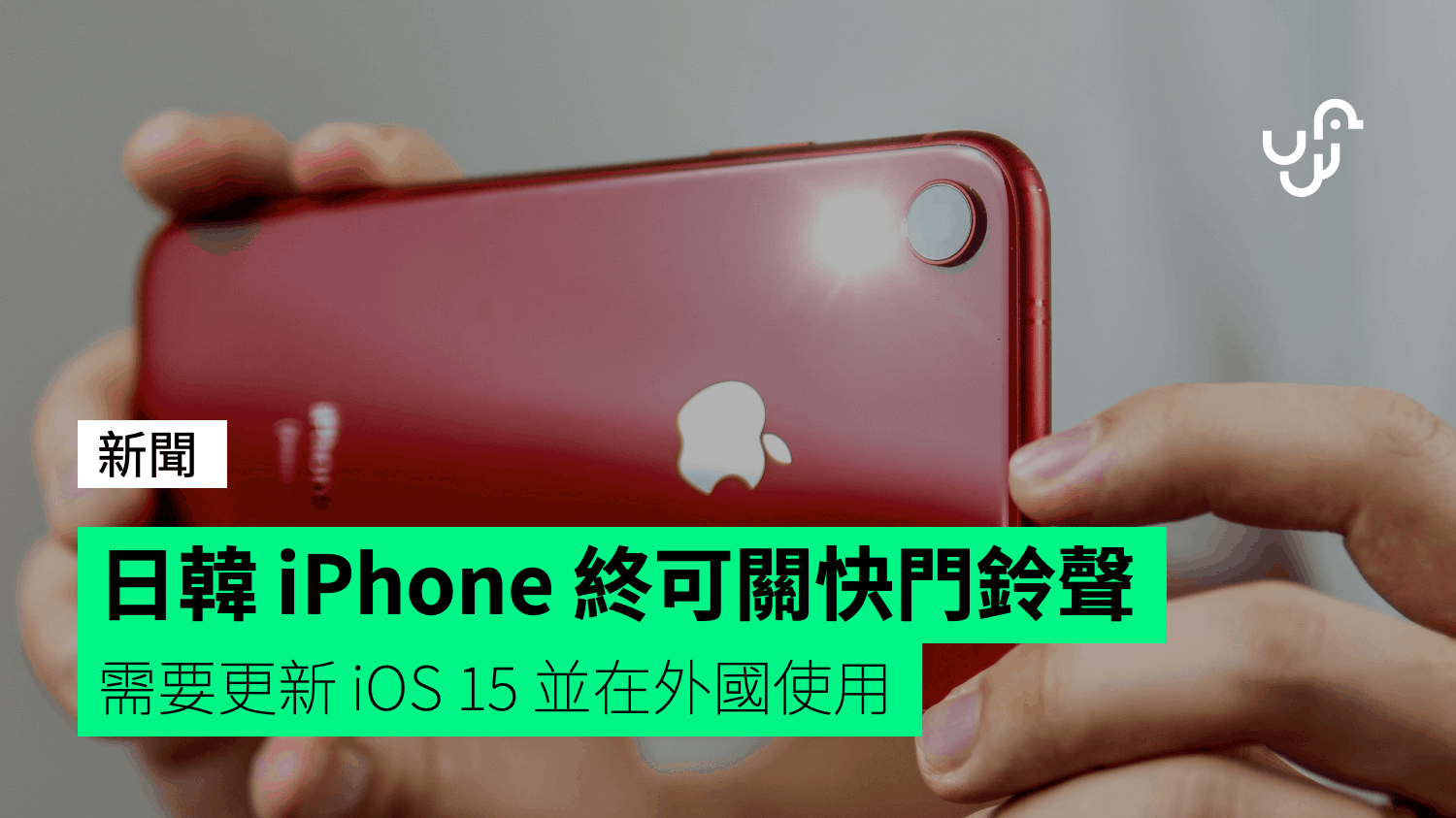 Many Japanese who live in foreign countries have found that as long as they upgrade to iOS 15 and use them overseas, users can choose whether to turn off the shutter sound on the setting screen. Prior to this, the iPhones sold in Japan and South Korea all required the camera to have a shutter sound when shooting due to local regulations. Therefore, this setting has never been set.

A Japanese netizen @mar_uni15 who lives out of town disclosed his discovery that after the Japanese iPhone is upgraded to iOS 15, the shutter sound that has been forcibly turned on for many years can be turned off. But he said that if it is used in Japan, the shutter sound will not disappear simply by setting the area to overseas, or even deceiving the GPS. Some netizens said that the iPhone’s internal location records or mobile network providers should be used to identify the user’s country and region.

After updating to iOS15, the iPhone shutter sound stopped.
Apparently, even iPhones purchased in Japan will not make the shutter sound if they are overseas. It seems that there is no point in setting the region from within Japan to overseas.

The iPhone’s shutter sound is made by Apple sound designer Jims Reekes recording the shutter sound of his favorite film camera Canon AE-1, which is used as the sound effect when capturing images on a Mac computer.