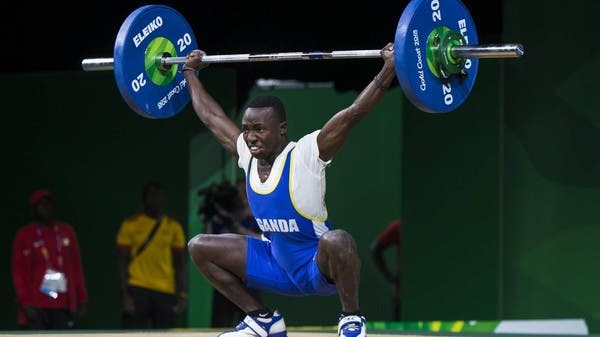 Local police revealed on Tuesday that they had found the Ugandan athlete who was missing in Japan last week.

Weightlifter Julius Sekitoliko was found in Yokkaichi after being identified as missing from the team’s training camp in Izumisano, about 170 km away.

Kyodo news agency quoted Izumisano officials as saying that the athlete left a message at his hotel saying he wanted to work in Japan before buying a train ticket to Nagoya.

Toshiro Muto, managing director of the organizing committee, said they would seek information before making a decision on the issue.

Under strict Olympic regulations related to the coronavirus, only athletes are allowed to travel between their accommodation and training and competition venues.

Uganda’s head of mission, Beatrice Ayekoru, said Sikitoliko, 20, was due to return home on Tuesday, adding that the team would cooperate with authorities in the search for him.

The Ugandan team arrived in Japan last month, but began training only two weeks ago, after conducting two rounds of tests for the emerging corona virus, although all members of the team had received an anti-virus vaccine.