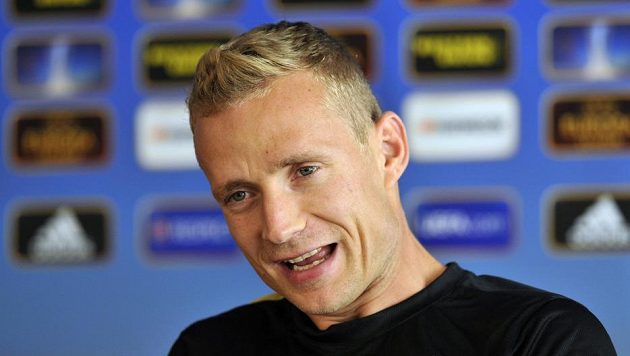 “I had to look at my dad’s chronicles in the morning. I came to Teplice on November 1, 1989 and left for another two years. I played for younger and older students, but I always liked this stadium. Plus, they painted it. We used to be here. they collected garbage on stock exchanges, “said Jarošík with a smile.

The forty-three-year-old coach, who has previously coached the second-league Prostějov, has signed a three-year contract with the club. He replaced Radim Kučera, who was called off after a weekend 0-0 draw with Olomouc. Teplice gained only five points in nine league rounds and is in the penultimate 15th place in the table. Jarošík would like to improve that.

“It’s a beautiful challenge, albeit a difficult one. However, I’m not afraid,” he said. “The Teplice situation has not been rosy for a long time and this year it is only graduating. Last year they also had problems with rescue. I chose two boys who will help me. I hope that we will bring a new wind into the cabin and it will turn around,” Tomáš Hunal as an assistant and Petar Aleksijevič as a goalkeeping coach. 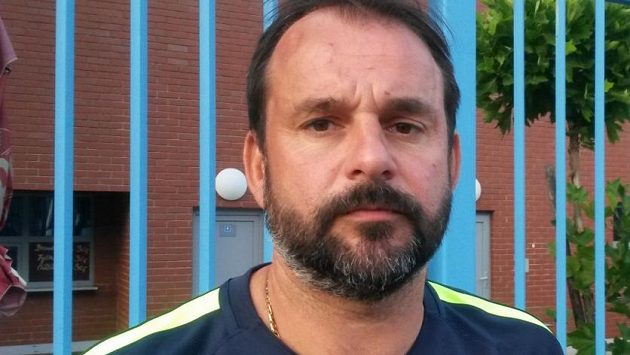 Former player of Sparta, CSKA Moscow, London Chelsea or Celtic Glasgow Jarošík started his coaching career last year in Ústí nad Labem. From there he moved to Celje, Slovenia, where he lasted only half a year. Since the summer, Prostějov has led the eighth place in the second league.

See also  A universal vaccine for future pandemics has been developed. "It's a real danger." STUDY - Evenimentul Zilei

“I talked to Teplice in the summer, but it didn’t work out, I got a job in Prostějov and trained there. This offer then came from clear skies, but I didn’t hesitate,” he revealed. He saw the struggles of the North Bohemians during his work in Prostějov only in a few shots.

The second league coach of the season has fallen! Kučera ends in Teplice, will Jarošík come?

For Jarošík, the engagement in Teplice will be the first coaching in the highest domestic competition. “Getting into the league was one of my goals, but I didn’t expect it that fast. I always say I’m in no hurry and I’m going after everything gradually. I’m happy for the chance and I’m looking forward to it. I believe that with our performances and determination we will gain fans, but we have a lot of work to do, “he pointed out.

Like Kučera, he will have to deal with an extensive wastage of players in the near future. It appeals all the more to combativeness, diligence and team commitment. However, he did not discuss possible reinforcements with the management, which is working for this season with a reduced budget. “I don’t want big players, I want players who will be hardworking and I don’t care if they are 18 or 30. They have to play, they have to play for Teplice and for me and I want such players. They have to be hungry and hardworking,” Jarošík said.

He is ready for the pressure of the fans. “If you take such a step, you have to reckon with it. It’s definitely a difference compared to the second league, where you are hidden, but I have no problem with that. You just go to the market with your skin,” said the former midfielder, who won the league title in England, Scotland and Russia. “As a player, you also sometimes have a bad moment or a match, but the coach has much worse. When you are a coach, you are responsible for everything,” he compared. 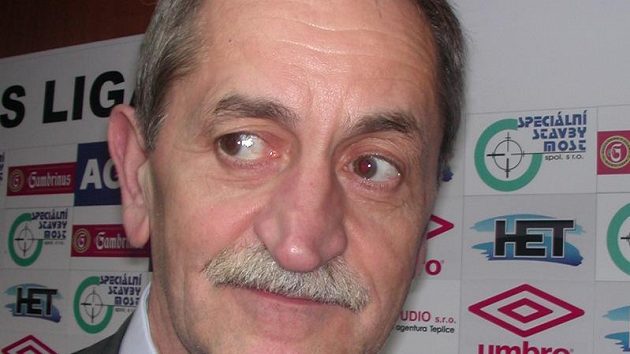 Like the Chairman of the Board of Directors, Pavel Šedlbauer would like the team to stand up on the table and avoid the descent or play-offs. “Everyone would like that, on the other hand I don’t have a magic wand. It always took me a while to settle down and I’ll wait for some players to recover. But I believe that we will do everything to move,” said Jarošík.

The contract will still apply to him in the event of a descent. “We also had fun with this variant and Teplice would not resist it. I will see what it will look like after half a year. I want to train the league, we came here for a great experience and challenge. Hopefully we will fill it and play the league in a year, “added Jarošík. The debut on the Teplice bench will take place on Saturday on the Slovácko field.