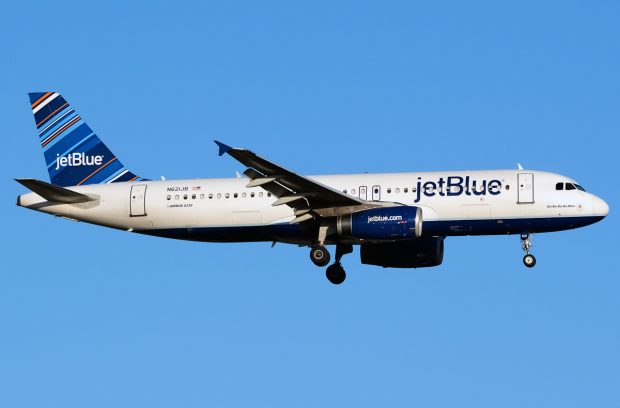 While the weak airlines work for their survival, those with reservations plan for the future. One of the most profitable air routes in the world, London-New York –and vice versa– is preparing to experience a revolution. It had been expected for a long time, when Norwegian stormed in. Nobody knows if the Norwegian will be alive by then, but everyone knows that JetBlue, the American low cost, said it would break this route and now says it will do so with low prices, from the summer and not only to London. In it he is, taking advantage of the fact that the moment is ideal to get slots and to position himself.

CEO Robin Hayes has just unveiled something more concerning for traditional carriers: JetBlue won’t just fly to London. Obviously, Paris must at least be among these cities to which it intends to operate.

Hayes said the routes to London will start operating in 2021, despite the impact of Covid. Even thanks to this, given that the company is not suffering what its rivals do. “We believe that the summer of 2021 will be good and I believe that the moment to enter the London market will be optimal.”

JetBlue confirmed that it will fly to London from both Boston and New York, and said it does not yet know which airport it will go to, but it may be able to fly to the top three, Heathrow, Gatwick and Stansted. The novelty, obviously, is Heathrow, where there will be vacancies for sure.

JetBlue intends to operate single-aisle aircraft, with which it will also cover destinations in South America and the Caribbean, promising a new price war wherever it is present to operate.