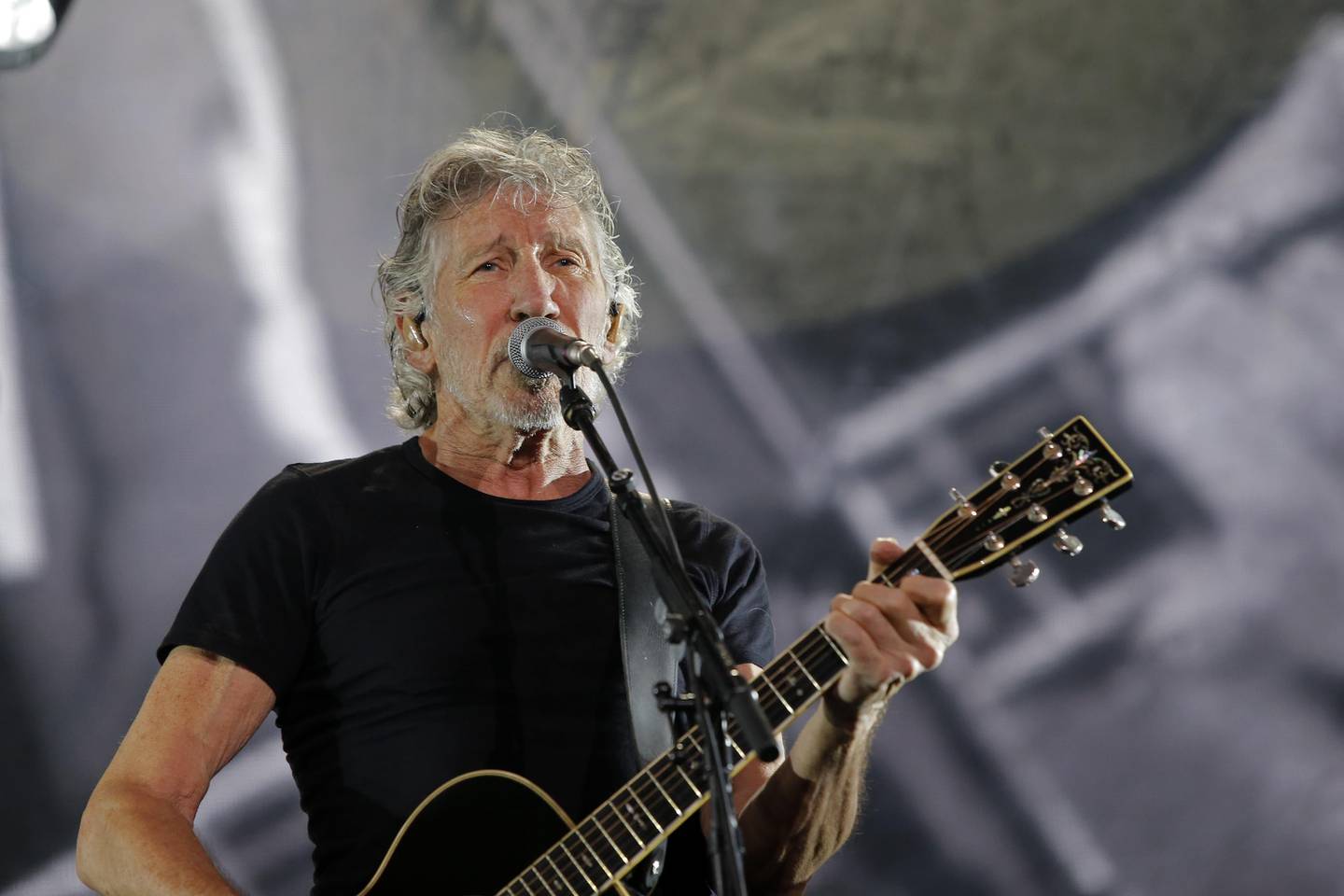 Roger Waters, founder of Pink Floyd, has never tied his tongue. He hasn’t done it with the songs or with the interviews he has given throughout his career.

Once again, the musician has confirmed his interest in keeping international situations that make him uncomfortable on the loudspeaker.

Waters is currently in the United States, as part of his tour This Is Not A Drill. There, last Saturday morning he gave an interview to CNN to talk about his music and his vision of world reality, but ended up getting into a heated argument with one of the news channel’s presenters.

It all started when the journalist Michael Smerconish criticized him for his pronounced position regarding certain events and, in particular, that within the show A clip will be screened that includes an image of US President Joe Biden with the caption “war criminal.”

“I remember his last tour. I went to his recital and saw a lot of allusions about Donald Trump. In the show current, there is a montage of war criminals, according to you, and there is an image of President Biden on the screen with the caption ‘just starting’. What is all this about? ”, The presenter wanted to know.

“Well, for starters, Biden is fueling the fire in Ukraine,” Waters replied. “That is a great crime. Why doesn’t the United States of America encourage Volodymyr Zelensky to negotiate, obviating the need for this horrible, horrible war?” he added. The answer did not seem to convince the interviewer, who assured: “But he is blaming the side that was invaded. It’s the other way around”.

See also  Jo Jakobsen, Gerhard Schrøder | The expert is scratching his head at Schröder's statements about negotiations in the Ukraine war

“Well, any war, when did it start? What you have to do is look at history and you can say, ‘Well, this day started.’ You could say it started in 2008… This war is basically about NATO action and reaction pushing to the Russian border, which they promised they wouldn’t do when Mikhail Gorbachev negotiated the withdrawal of the Soviet Union from all of Europe from the East”, argued the musician.

Outraged, Smerconish asked, “what about our role as liberators?” Waters replied: “We have no role as liberators.” Then, the journalist brought to the scene the role of the United States in World War II, opening a new topic of discussion. “They got into World War II over Pearl Harbor. They were completely isolationist until that sad, devastating, horrible day,” Waters replied.

Waters reacted: “Thank God, the Russians had almost won the bloody war by then. Don’t forget that 23 million Russians died protecting you and me from the Nazi threat.”

Returning to the first topic of discussion, Smerconish reflected: “One would think that the Russians had learned the lesson of the war and would not invade Ukraine, right?”

See also  Oil rises above $ 73 .. This is what happened between Biden and the President of China

Then, noticeably annoyed, the singer replied: “I suggest you, Michael, go home, read some more, and then try to find out what the United States would do if the Chinese put nuclear-armed missiles in Mexico and Canada,” suggested Waters.

“The Chinese are too busy trying to go around Taiwan,” the driver said.

For his part, Waters replied: “They are not trying to surround Taiwan, Taiwan is part of China and that was absolutely accepted by the international community since 1948, and if you don’t know that, you’re not reading enough. Go and read. You believe in your own propaganda and that’s why we can’t have a conversation about human rights or Taiwan if you don’t read.”