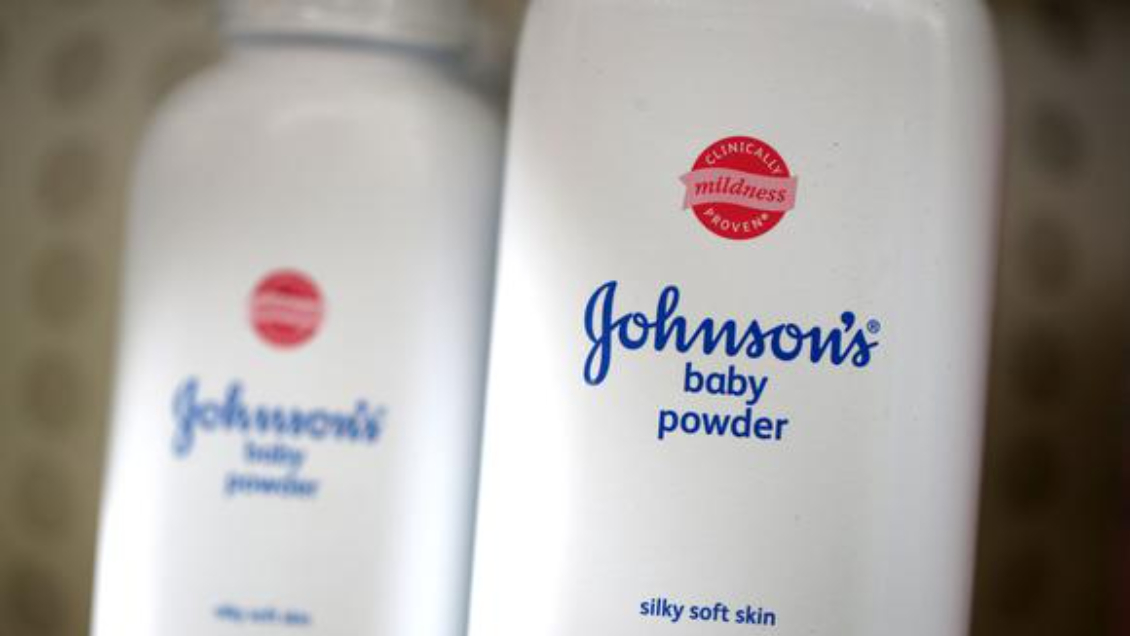 The pharmaceutical Johnson & Johnson announced this Thursday that in 2023 it will suspend the sale of its baby talcum powder worldwide.two years after doing so in the United States and Canada after thousands of complaints about the safety of the product.

In a brief note, the company said it has made a “business decision” to substitute cornstarch for talc in this children’s product after receive about 38,000 demands that link its long-term use with the development of canceralthough he continued to deny that this is the cause.

At the end of 2018, information surfaced suggesting that J&J had known for decades that their talcum powder contained asbestosa mineral with a composition and characteristics similar to those of asbestos and with harmful effects on health.

Since then, J&J has faced thousands of lawsuits accusing the manufacturer of have contributed to the development of ovarian cancer in consumerswhich the company rejects and which each year has led it to spend millions of dollars in litigation.

“Our position on the safety of our cosmetic talc remains unchanged. We strongly defend the decades of scientific analysis by medical experts around the world confirming that talc powder Johnson’s baby powder is safe, contains no asbestos and does not cause cancer“, stated the firm.

The company faces other legal problems in the US and agreed earlier this year to pay millions of dollars to several states, along with other large drug distributors, for its responsibility in the opioid crisis.