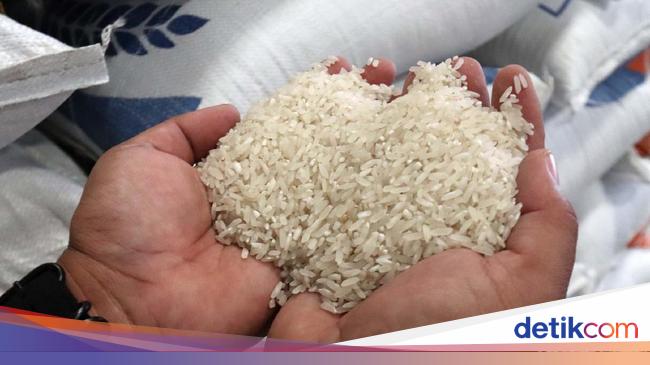 President Joko Widodo (Jokowi) received an award from the International Rice Research Institute (IRRI) for his success in achieving food security, especially rice self-sufficiency. According to Jokowi, this achievement cannot be separated from the government’s efforts to build agricultural infrastructure such as dams, irrigation and reservoirs.

On that occasion, Jokowi also said that Indonesia had succeeded in reducing the amount of corn imports and it was no longer there import rice for 3 years.

Jokowi said, Indonesia consistently produces rice as much as 31.3 million tons per year from 2019 to 2021. Meanwhile, according to BPS calculations at the end of April 2022, rice stocks in the field reached their highest level, which was 10.2 million tons.

Regarding Indonesia’s claim, there is no longer rice import for 3 years, then is it true?

See also  After the curcumin doctor.. the night of the fall of Dr. Muhammad Al-Azab, the owner of magical recipes for slimming and treating thinness

But, it should be noted. BPS confirmed that Indonesia is no longer importing rice. The rice import that Jokowi meant was the import of rice for public consumption or medium rice. Meanwhile, the BPS data above is for special rice imports.

According to CNBC Indonesia, Deputy for Distribution Statistics and Services at BPS Setianto, opened his voice about the differences in data presented by Jokowi and BPS. He emphasized that Indonesia had never imported rice for public consumption in recent years. The data owned by BPS is only data on special rice imports which are distributed to certain locations such as hotels, restaurants and cafes.

“That the government does not import rice is correct. Because what Mr. Jokowi meant was that there was no import of rice (medium rice) that we consume daily. That is no longer there,” Setianto said when contacted by CNBC Indonesia, Monday (20/3/ 2021).