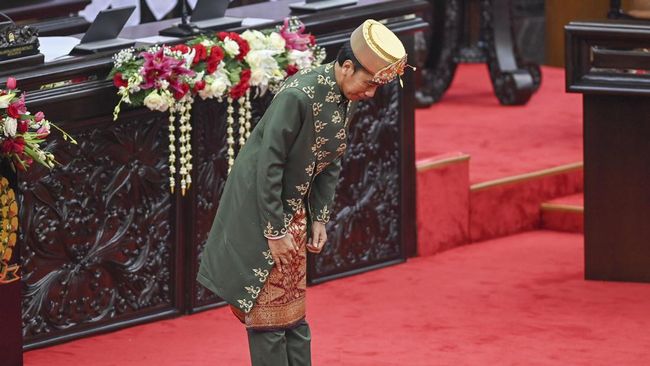 President Joko Widodo (Jokowi) again made a promise that State Budget only bear 20 percent of the total construction of the new capital (IKN) and the remaining 80 percent from the private sector.

He explained that the government would encourage private investment in developing IKN in East Kalimantan. At least 80 percent of IKN development will be supported by the private sector.

“The Central Government Core Area (at IKN) was indeed built by the state budget, but the remaining 80 percent of private investment is invited to participate,” said Jokowi at the MPR RI Annual Session, Tuesday (16/8).

Previously, it was mentioned that the government would use more than 50 percent of APBN funds to build IKN. However, Finance Minister Sri Mulyani immediately denied the news shortly after it became a hot issue in the community in January 2022.

The government projects that the total funds needed to build IKN are around Rp466 trillion-Rp486 trillion.

In addition, the government will also utilize funds from private investment, BUMN, to the government and business entity cooperation scheme (PPP) in building IKN.

Meanwhile, Minister of Public Works and Public Housing (PUPR) Basuki Hadimuljono proposed a budget of Rp46 trillion for the construction of the new capital city.

The budget is proposed for the period 2022 to 2024. The funds will be used for several needs.

First, the construction of the office of the president, vice president and the DPR/MPR building. Second, for road construction, installation of raw and drinking water.