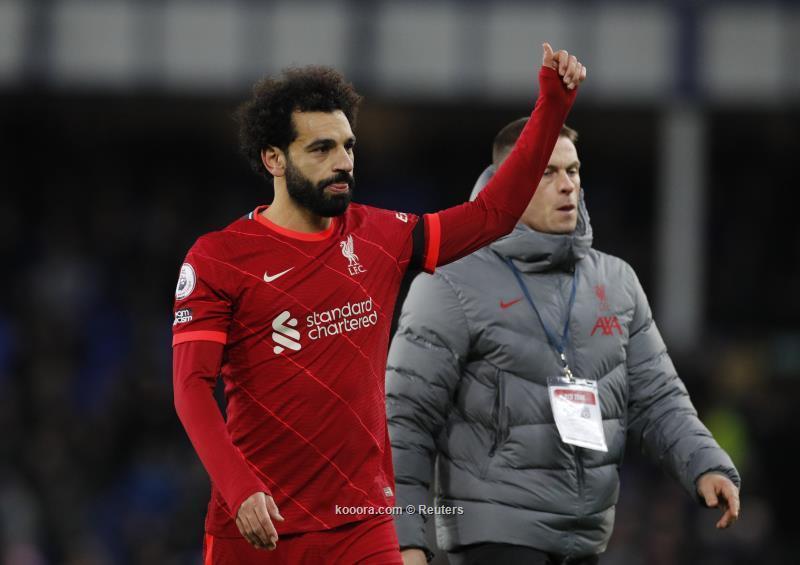 Salah received 121 votes, and ranked seventh in the ranking of the candidates, as the Argentine Lionel Messi, the star of Paris Saint-Germain, won the award for the seventh time in his history.

Salah, after leading the Reds to win the derby against Everton, spoke to the “Amazon Prime” network, and received a question about his comment on his arrangement in the Golden Ball race, so he shook his head with a sarcastic smile and said: “I have no comment.”

Liverpool decided the Merseyside derby against Everton (4-1), at Goodison Park, on Wednesday evening, in the fourteenth round of the English Premier League.

Regarding the meeting, Salah explained: “The coach’s message to us was that the opponent will play with physical strength, and will fight for every ball 100%.”

And he concluded: “We needed to play our way, possess the ball and create chances, and that is what we did.”

It is noteworthy that Salah is currently the top scorer in the Premier League, with 13 goals, 4 goals ahead of Leicester City striker Jamie Vardy.