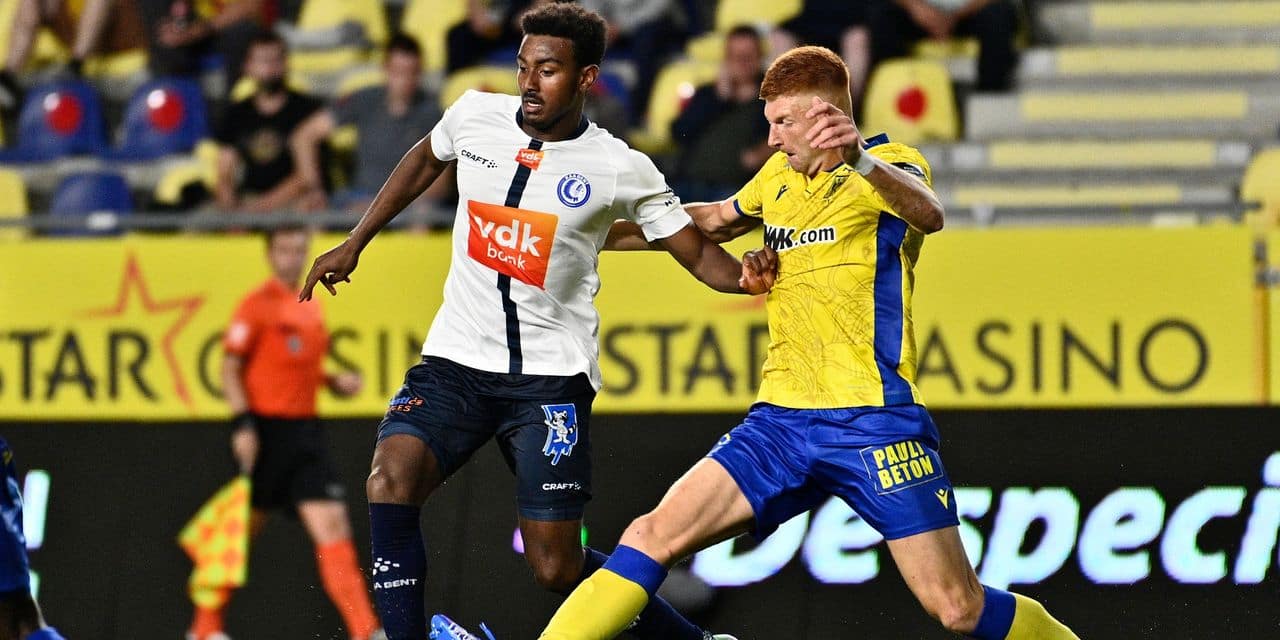 – 16h36 : Arnaud Kalimuendo wants to return to Lens. Loaned last season in Artois where he revealed himself, the PSG player would like to play again for the Northerners. The young striker is obviously blocked in the capital by the plethoric Parisian workforce.

– 15:07: Tiémoué Bakayoko returns to AC Milan. The Frenchman passes his medical examination. Chelsea are once again lending their midfielder to the Milanese.

– 14h13 : Amine Harit on the way to Marseille. Shalke’s attacking midfielder is currently undergoing his medical examination. It would be a loan with an option to buy.

– 2 p.m .: The Torino makes Dennis Praet his priority. According to Sky Italia, the Turinese have made an offer to Leicester. It remains to be seen if the English club wants to sell the Red Devil.

– 13:43: Charleroi will also record the arrival of a defender. Loïc Bessilé is expected today.

– 13h15: Anderlecht is close to concluding the arrival of Lisandro Magallan. Ajax defender arrives in Brussels.

– 12h43 : Marcel Sabitzer towards Bayern Munich. The Leipzig player is expected to join Bavaria for a check for € 16million.

– 12 h : Maxwel Cornet leaves Lyon for Burnley Left side Maxwel Cornet left Olympique Lyonnais to join the Premier League and Burnley for the sum of 15 million euros. The two clubs announced it on Sunday. The 24-year-old Ivorian international signed a contract until 2026 in favor of the Clarets. Arrived at Olympique Lyonnais in January 2015 from FC Metz for an amount of 400,000 euros, Maxwel Cornet will have played 252 matches with OL, including 184 in Ligue 1, scoring 51 goals.