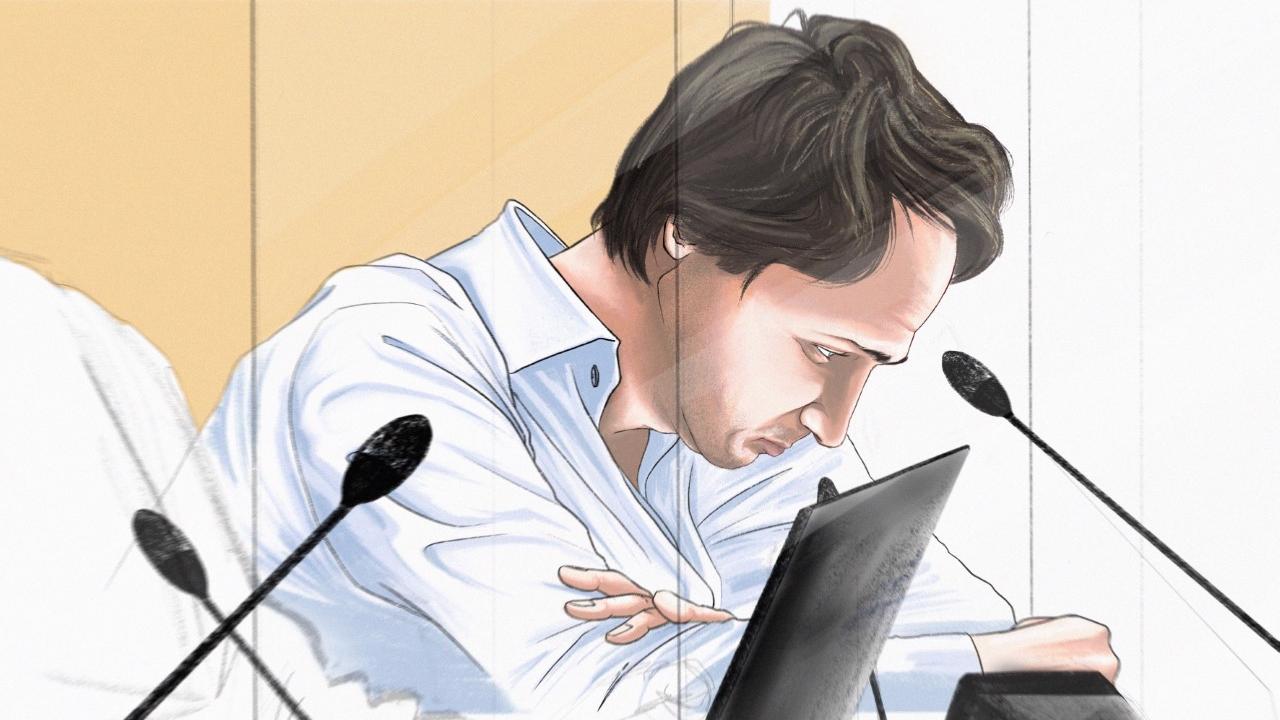 Thijs H. is not fully insane, but only less accountable according to the court in Maastricht. The man will therefore be sentenced to eighteen years in prison and TBS with compulsory nursing on Thursday for the murder of three walkers in The Hague and Heerlen in May 2019.

However, the court does want the TBS measure to be started after six years in prison, because the treatment of the psychotic disorder of the man is more likely if it starts quickly. This treatment can then run simultaneously with the prison sentence.

The reading of the verdict explained that the court questions the fact that H. looked up information about psychoses in combination with drug use.

According to the judges, it is not clear whether he “colored” his delusions afterwards. It is certain that he was psychologically disturbed, but not to the extent that the man himself sketched. This brings the court to the opinion that H. is less accountable. This means that his mental state ensures that the maximum punishment is not imposed.

The judges also refer to tapped conversations that the man had with his parents. In it they talk about what is a favorable scenario for him. “Were you desperate for help, or did you want to get some judgment in your criminal case?”

The judges did not agree with the firm conclusion of experts from the Pieter Baan Center (PBC), who considered the man insane. They came to the conclusion that the man could no longer distinguish reality from his delusions and therefore advised to only impose tbs with compulsive care. It is not often that this advice is not adopted.

The court also stated that the man was taking drugs during the period when his psychoses were getting worse. “You should have been expected to understand the relationship between drugs and psychosis, given your intellect,” said the president of the court. For example, the man smoked.

In the judgment, the court discussed the suffering of the victims. While they were walking their dogs, they were taken by surprise and killed with countless knife stabs. Because the man, despite his mental condition, acted premeditatively, murder has been legally proven.

The man says he was convinced that psychopaths ruled the world. They would hurt his family if he didn’t do what they said, he said. In May of last year, he killed Etsuko (56), Diny (63) and Frans (68) with knife wounds.

The Public Prosecution Service (OM) extensively argued during the hearings that H. does not believe. For example, the prosecutors found it strange that he said that he had no choice but to follow up the murder orders, while he ignored other “orders” of the psychopaths. They therefore demanded 24 years in prison and TBS with compulsory nursing.

The court also sees this option. H. must pay a total of more than 103,000 euros in damages to the next of kin. Lawyer Sébas Diekstra, who assisted the relatives of Etsuko and Diny’s twin sister, said in an initial reaction that “no punishment is high enough for the next of kin. However, with the present facts and within the present framework, this is an appropriate punishment and measure . “

The Netherlands had about 1,300 TBS people last year. The average duration of treatment is around eight years. If someone cannot return to society despite treatment, this person will end up in the long-stay ward.