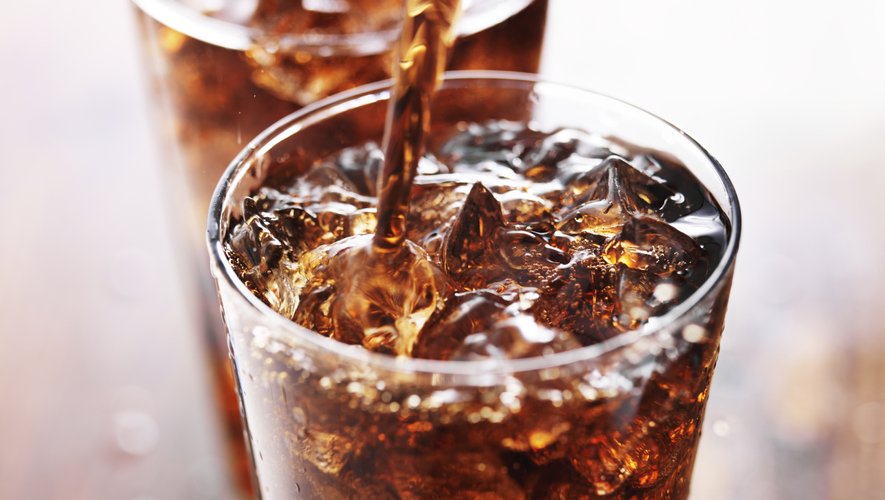 (Relaxnews) – American researchers have found that an unbalanced diet could have a link with the development of inflammatory bowel disease (IBD), these chronic inflammations of the digestive system which includes two types of disease, ulcerative colitis and Crohn’s disease which is perhaps better known.

Crohn’s disease is a chronic inflammation that can affect the walls of the entire digestive tract. It is revealed by various and especially digestive symptoms (diarrhea, abdominal pain).

Researchers from the Institute for Biomedical Sciences at Georgia State University in the United States took into account data on 103,789 participants aged 18 to 85 in a large survey conducted in 2015.

This survey had assessed the consumption of 26 foods in the previous month, ranging from healthy foods like whole rice, whole grains, fruits and vegetables to junk food like candies, sodas or industrial meat .

Their results, reported in the journal PLOS One, showed that junk food was frequently consumed by participants with inflammations of the digestive system.

Scientists noted that fries, cheese, and cookies were consumed by a large number of people with the disease, more than among healthy participants. People with chronic inflammation of the digestive system (MICI) were also more likely to drink a lower amount of fruit juice (100% natural). Consumption of fries, soda and energy drinks was also significantly associated with the likelihood of developing IBD.

On the other hand, by increasing the consumption of certain foods, such as vegetables, they lowered their likelihood of suffering from chronic inflammations of the digestive system.

See also  a urine test to reveal them?

The ameli.fr site specifies that it is in industrialized countries that Crohn’s disease is most frequent. In France, this disease affects almost one in 1,000 people, with 8 new cases per 100,000 inhabitants each year.

The authors of this study point out that “although foods usually labeled as bad were associated with inflammation of the digestive system, we found that the eating habits of people with and without the disease were very similar”, a explained Dr. Moon Han, first author of the study. “However, it is not certain that the results of the survey reflect a potential change in diet for people with chronic inflammations of the digestive system well in advance of the survey.”