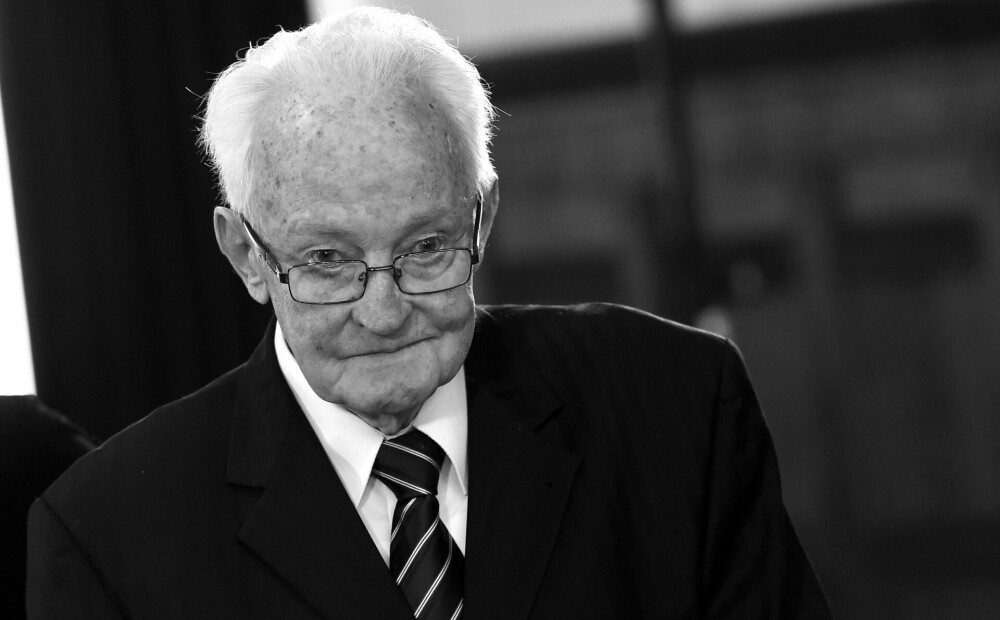 Born in 1933, Rode turned to swimming in 1949, when he started competing in the Spartakiad swimming competition at the VEF factory, when he decided to start training seriously, because “with the skills I gained in shepherding in the” Lejaspeļu “sauna pond in Cēsis parish, it seemed too little to him”.

Already in the first training season, led by his only coach Lilija Peterson, Rode showed a good result in the 100-meter freestyle distance (one minute and 14 seconds) and was included in the national team for the USSR youth championship, where he won the fifth place. In the same season, Rode also represented the Republic of Latvia in the USSR Championship and the Baltic Spartakiad.

Rode won the title of Latvian SSR champion in the 100-meter freestyle for the first time in 1952 and held this distance in honor of the republic champion for six years, until 1957, when he stopped training seriously. During this period, Rode corrected the republic’s records several times, from 1: 04.9 in 1953 to 1: 02.7.

After stopping his active swimming, Rode remained in the sport of swimming and started working as a coach at SB “Dinamo”, Liepāja, VEF swimming pool, SB “Daugava”, as well as at the Riga Specialized Swimming School (RSPS), where he was also the director of the sports school for many years. In his long career as a coach, Rode has prepared dozens of Latvian sports champions, Latvian champions and Latvian national team members who have also represented Latvia internationally.

In 2013, the coach received an award from the Riga City Council for his lifetime contribution to sports, but in 2017, for his selfless contribution to the development of swimming, Rode was named a Knight of the Order of the Three Stars and awarded the highest national award.

The farewell will take place on Friday, November 19.

A yellow snow warning is issued

PSKUS doctor: those who have been vaccinated for a long time come from the vaccinated

In deadly conditions, a dead man is found on the side of the road in Ikšķile