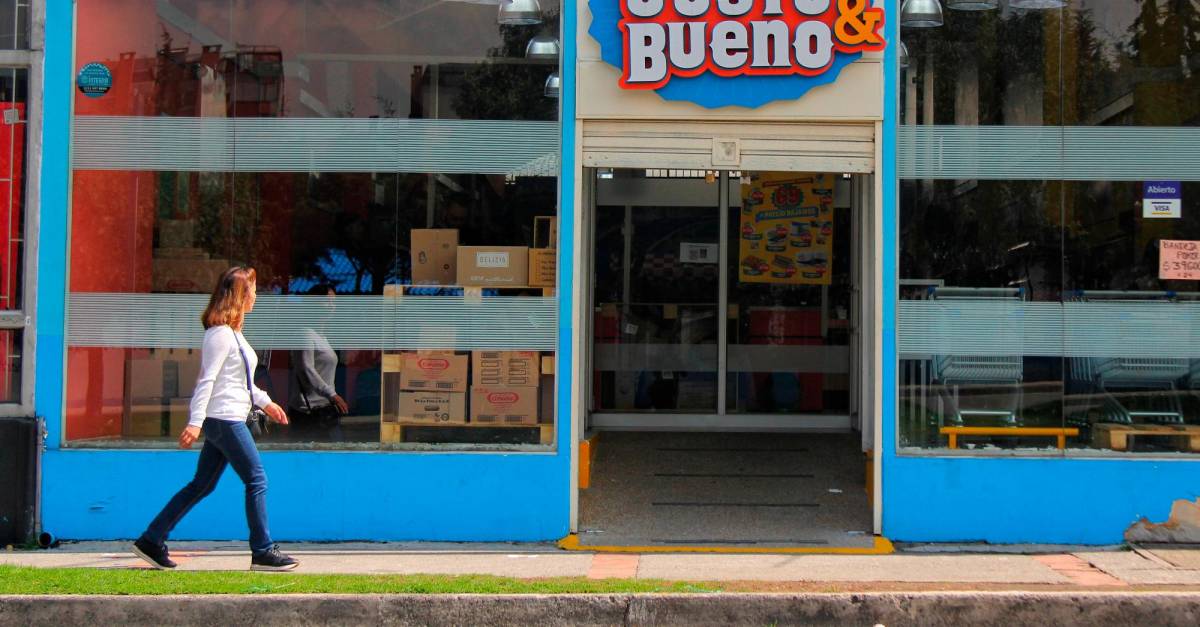 In May of this year, the Superintendency of Companies accepted the request for reorganization of Justo & Bueno. Since that date, several strategies have been proposed to financially recover the company.

Yesterday a new plan was known that was born from a group of suppliers, an international investment fund and a national one. The specific proposal is to capitalize the liabilities in percentages that oscillate between 50% and 80% of the recognized certain debt.

“The surplus will be paid under the terms indicated in the reorganization agreement, once it is approved by the Superintendency of Companies,” they indicated in a statement.

And they added: “This proposed financing generates the favorable conditions in terms of the company’s balance sheet and is necessary for the continuity of the business model and for the raising of new capital. The supply of the stores reactivates the source of income, for which the creditors themselves proposed, to constitute a fiduciary structure or autonomous patrimony that allows to isolate the risk of the new dispatches and guarantee the payment of these to the suppliers and of the obligations to collaborators , landlords and other allies ”.

The two investment funds, of which the names were not disclosed, will also contribute capital to Justo & Bueno.

In addition, as the debt is high and is not fully covered, the creditors stressed that more Colombians can support the chain by buying in stores.

Likewise, they indicated that the Government could also give a contribution to save a company that generates almost 20,000 direct and indirect jobs.

See also  China to Launch Rocket to Save Earth from 'Armageddon'

“It is worth mentioning that the initial shareholders are willing to lose their capitalization in order to save the company and that more than 100 companies could end up in insolvency if Justo & Bueno is not saved,” they clarified.

It should be remembered that one of the companies that was announced would inject a capital of US $ 75 million at the end of September was VR Capital Group, owned by the American businessman Richard Deitz.

In addition, Justo & Bueno, which has more than 1,500 stores, had reported in recent weeks that it would enter into a process of restructuring its debts, but this time under Law 1116 of 2006, which is the basis of the insolvency regime, “With the purpose of maintaining its operation while, in the short term, a new salvage option that is being structured materializes”