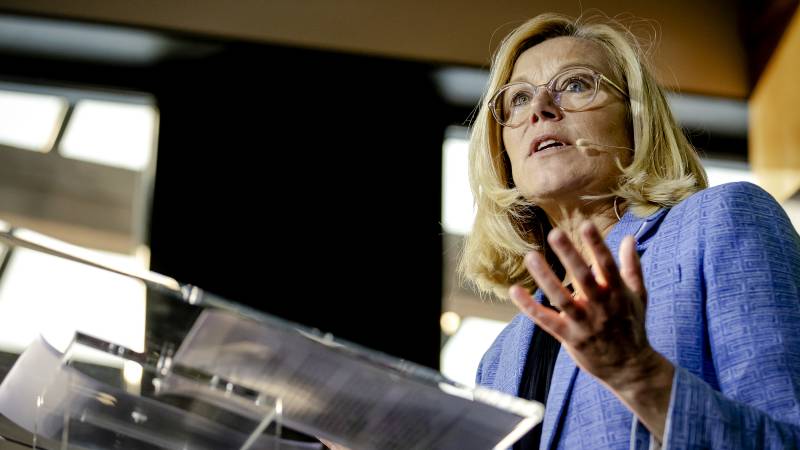 Informateur Remkes is currently investigating the possibilities for a minority cabinet, after the attempt to arrive at a majority cabinet under informateur Hamer failed. To the great disappointment of D66, VVD and CDA refused to negotiate a cabinet with both PvdA and GroenLinks. For its part, Kaag did not want to negotiate with the ChristenUnie, because that party would put too much on the brakes, especially on medical-ethical subjects.

Nevertheless, it was already stated in Hamer’s final report that the ChristenUnie could come into the picture for D66 in a combination with VVD, PvdA and GroenLinks, so without the CDA.

ChristenUnie leader Segers said earlier today against the AD that he feels no anger about D66, despite the exclusion. “I see that it is being made very big from a medical-ethical point of view. While there are so many moments that D66 and ChristenUnie have stood shoulder to shoulder over the past four years.”

According to Kaag, the parties in the formation, which will continue tomorrow, must put the national interest first. “Of course, there are no guarantees of an outcome. But the Netherlands is now yearning for a breakthrough.”

With her statements of this afternoon, Kaag indicates that, as far as she is concerned, a majority coalition should be discussed again, specifically with the left-wing parties PvdA and GroenLinks that she so much wanted. But not all six middle parties actually have to end up in the cabinet. This means that continuation of the current coalition is also a possibility.

In her speech, Kaag said that the past few weeks have taught her that the Netherlands needs a stable cabinet that comes up with structural solutions to major problems. And that the General Political Reflections have also shown that.

“In the past week I have seen that a broad majority can talk to each other in the debate. That is a relief. But why shouldn’t we also do that in the national government?”

None of the five parties mentioned has responded to Kaag’s proposal. Tomorrow, informateur Remkes will receive the negotiators from VVD, D66 and CDA. In his invitation he wrote on Friday that he wants to draw conclusions this week.