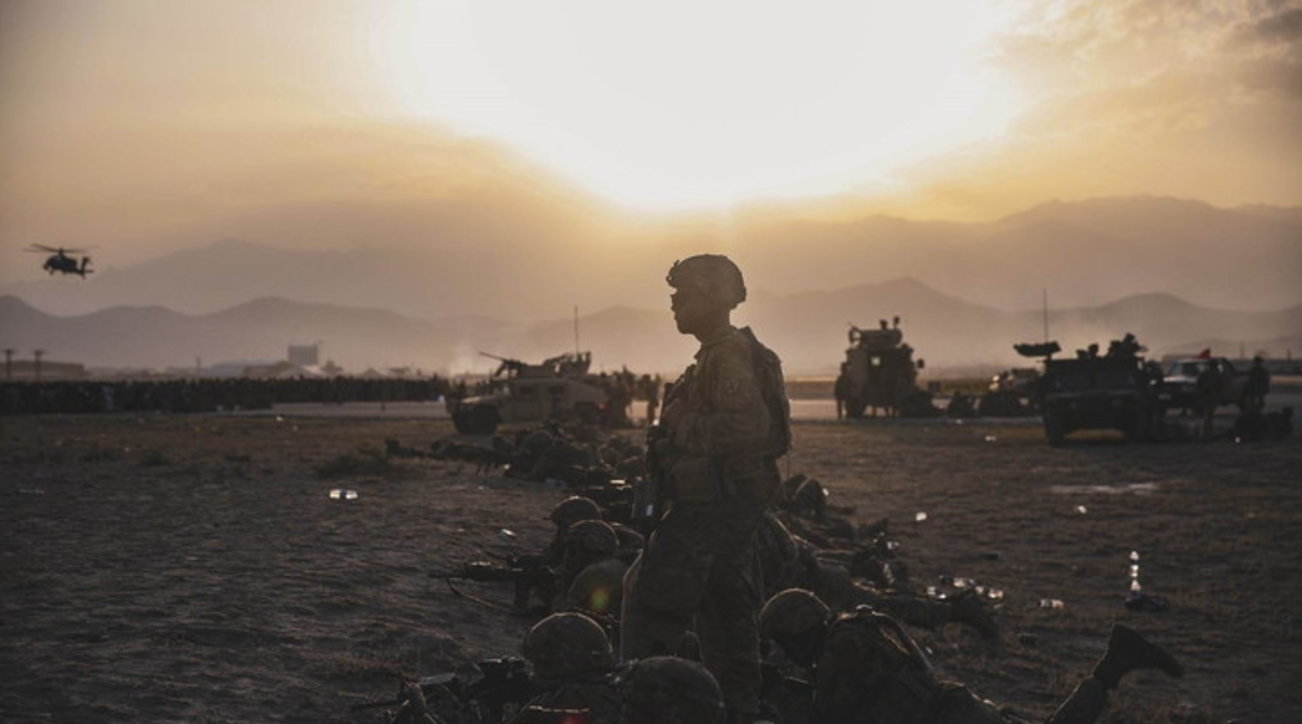 Initially there was talk of separate episodes IThe Pentagon had made it known that it had no indications of civilian casualties. “The American forces conducted a self-defense raid against a vehicle in Kabul, eliminating an imminent ISIS-K threat at the airport”, confirmed the Pentagon, stressing that it believes “that the target has been hit”. The US Defense had spoken of “significant secondary explosions from the vehicle”, testifying to the presence “of a significant amount of explosive material”. The British news site The Guardian reported that the raid and the explosion of the building were “separate” incidents. The Taliban also initially described the two attacks as unrelated.

The rectification: the raid hit a building

The correction came through the words of an Afghan official interviewed by the Associated Press. The man explained that “some children were killed in the American raid, which hit a vehicle carrying Isis-K suicide bombers in Kabul. The rocket also hit a building northwest of the capital’s airport. This latest episode was reported as a separate event from the US attack, but it turned out to be the same, “he added.

A witness spoke of nine people, members of a single family, killed. At least six of the victims are minors, two of whom are only two years old. CNN reported that a US official confirmed the location of the raid in Kabul’s Khaje Bughra neighborhood. The same neighborhood where the house was centered. “We are not Isis or Daesh and this was a family home, where my brothers and their families lived,” said the relative of the crying victims. A man named Ahad, who said he was a neighbor, told CNN he heard the sound of the rocket and a loud blast, and bent down to take cover before trying to help save his own. neighbors. A local reporter who visited the scene immediately after the airstrike reported that relatives of the victims told him that there were two cars parked, in one of which one of the fathers and his three sons, were preparing to go. to an event.

The black smoke that rose in the sky of the Afghan capital reminded us that no one is safe in the city. On Saturday evening, US President Joe Biden spoke of “a very likely attack in the next 24-36 hours”. While the US embassy in Kabul has warned its citizens of a “specific and credible threat near the airport”. Alerts similar to those launched before the August 26 kamikaze attack that killed 170 people in front of the airport gates, followed by the first US retaliation with the attack in the Nangarhar region that killed two Isis-K minds, the Afghan branch of the Islamic State.

Risk of other attacks

“There is a risk of more attacks by August 31”, US Secretary of State Antony Blinken also warned, noting that this “is the most dangerous time”, as Western evacuations draw to a close. “There are still 300 Americans left” to be taken away from Kabul, Blinken added, while the last flight from the United Kingdom took off, also closing the British mission in Afghanistan after 20 years.

The Taliban will allow those with authorization to leave the country

The Taliban will allow all foreign and Afghan citizens with travel authorization issued by another country to leave Afghanistan. This was stated in a joint statement issued by the high representative of the EU, Italy, the United States, the United Kingdom, France, Spain, Germany and other countries. “We have received assurances from the Taliban that all foreign citizens and any Afghan citizen with travel authorization from our countries will be able to proceed safely and orderly to departure points and travel outside the country,” the statement read.

Once the evacuations are over, the Taliban will assume full power

Once the departures of the American forces are concluded, the Taliban will take “full control” of the Kabul airport, an official source of the militants announced. But if the West leaves, Turkey will stay and reopen its embassy in Kabul. Ankara – which will probably be entrusted in part with the operation of the Kabul airport with civilian technicians – intends to maintain a diplomatic mission in Afghanistan, unlike other countries, which, before restoring diplomatic relations, ask for tangible proofs from the Taliban in terms of compliance with human rights and ban on terrorism.

But as the hours go by, and despite the promises, the Islamic Emirate seems to show its true face, made up of students and students separated at the university and female voices banned from the radios and televisions of Kandahar, among the latest news announced by the Islamists. The economic crisis then begins to throw the population into panic: hundreds of people have massed outside the banks of Kabul in the hope of withdrawing some money from their inaccessible accounts. In response they were beaten by the Taliban, who threw stones to disperse the crowd.

Resistance continues in Panshir Meanwhile, the new masters of the country have decided to clarify the fate of their supreme leader, Hibatullah Akhundzada: after the speculations of recent weeks, a spokesman for the militants has announced that he is in Kandahar, and that he will soon appear in public. And the stalemate continues on Panshir, the center of the anti-Taliban resistance where almost all internet and telecommunications networks have been cut off by the Taliban. For the Russian ambassador in Kabul, Dmitry Zhirnov, the militants could conquer the territory soon, but the idea still remains that of a peaceful solution, for which negotiations continue between Ahmed Massoud’s rebel forces and the Islamists.