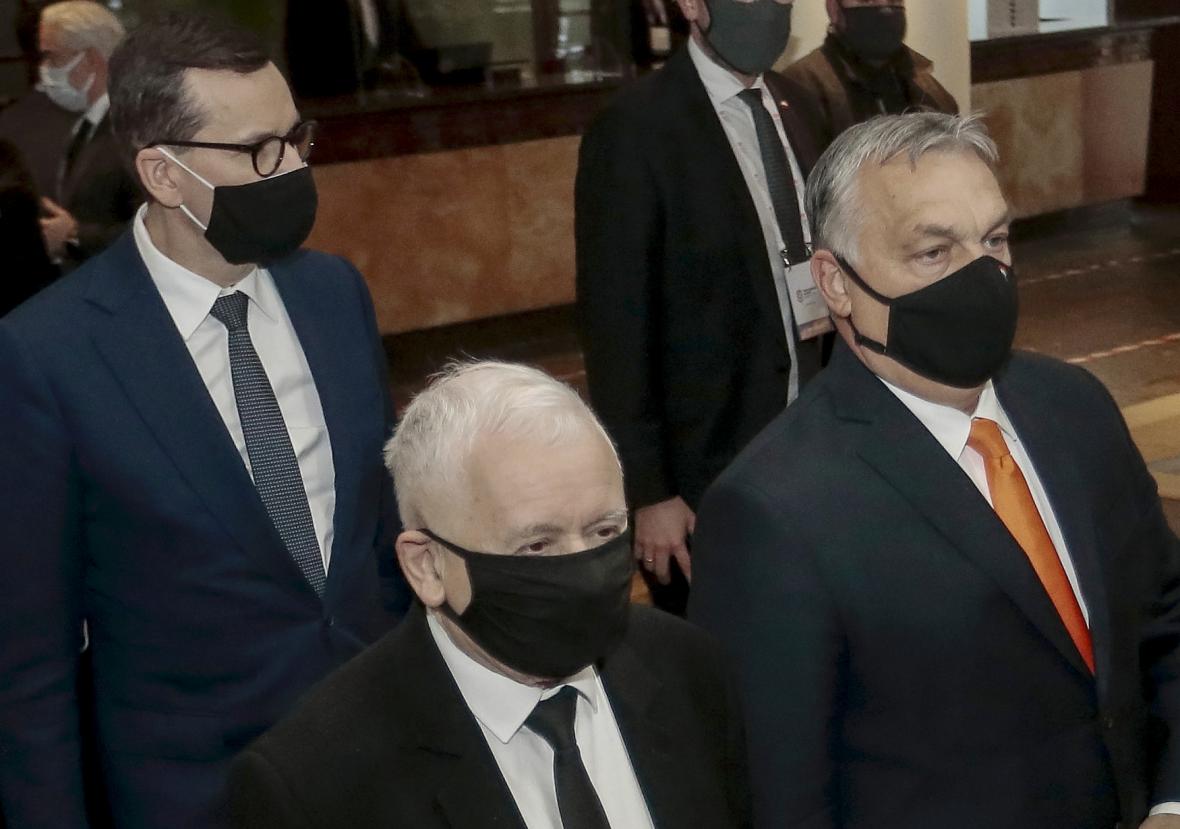 A statement by the chairmen of the parties states that a model of cooperation is currently needed that would “stop the worrying idea of ​​creating a Europe ruled by a self-proclaimed elite”.

“We reject the arbitrary application of EU law, bending or even breach of contract. Only the sovereign institutions of the states have full democratic legitimacy, “the statement said.

Stakeholders also said that the European institutions must not be “a social engineering tool for building a new European nation.”

Tomasz Poreba from the Polish ruling Conservative Party Law and Justice (PiS) said that the European Union should get rid of technocrats who, in his opinion, do not have democratic legitimacy. “We want a European Union of sovereign states, sovereign governments. But above all, we want more rights and more votes in the EU for citizens who elect governments in democratic elections, “he said.

The first speaker at the Regent Warsaw Hotel was Jaroslaw Kaczyński, also from PiS. The talks were also attended by Hungarian Prime Minister Viktor Orbán, the head of the French far-right National Association (RN) Marine Le Pen or the leader of the Spanish party Vox Santiago Abascal.

According to Le Pen, the meeting is a “key step” towards closer cooperation. “It’s a step forward that is very welcome and allows me to be very optimistic about the future,” she said.

The meeting follows Le Pen’s October trip to Hungary. During it, Orbán and Le Pen spoke about the “unification of the European right”. Related party leaders have agreed to meet at least once every two months in the European Parliament, with another meeting scheduled for two months in Spain.

Before the talks began, a small group of protesters protested in front of the hotel, calling politicians extremists and populists who served the Kremlin’s interests.