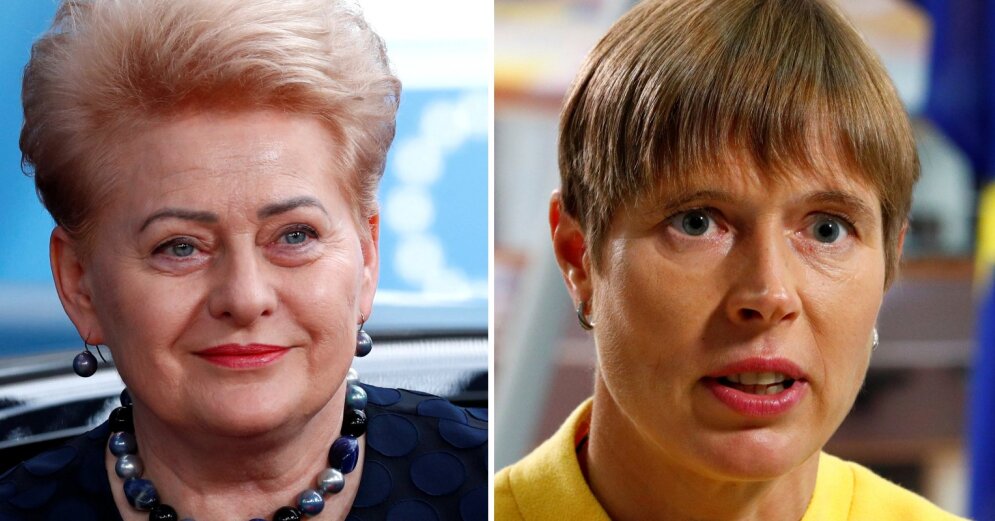 NATO An Eastern European woman is likely to be nominated for the post of Secretary-General, Politico reports. Among the three most credible candidates, the media mentions the existing one Estonian Presidents Kersti Kaljulaidu and former Lithuania Presidents Dalia Grybauskaitė.

The current term of NATO Secretary General, Jens Stoltenberg, expires in September next year. With about a year to go before he took office, formal talks have already begun between Allies on a candidate for the next Secretary General, and Stoltenberg’s successor is expected to be officially announced at the NATO summit in Madrid next spring.

Referring to knowledgeable officials, diplomats and civil servants, the media notes that the ongoing negotiations are seriously considering women’s candidacies, as the 72-year-old alliance has so far been led only by men. In addition, the second criterion, which is often said, is the candidate’s coming from Eastern Europe. Given the ongoing dispute with Russia, this would send a strong signal from the Alliance. In the light of these criteria, Politico points out that three credible candidates are coming to the fore immediately: former Lithuanian President Dalia Grybauskaite, former Croatian President Kolinda Grabara-Kitarovich and current Estonian President Kersti Kaljulaida.

The election of the next Secretary General from the Baltics, especially with regard to Grybauskaitė, may seem to many too hostile to NATO’s gesture towards Moscow. Accordingly, Kaljulaid’s candidacy could be seen as a milder hint, and symbolic of the alliance itself, as Estonia is one of the countries that has met the requirement to devote at least 2% of its gross domestic product to defense.

See also  Rain, thunderstorms and floods this Sunday, all of Belgium impacted, Walloon Brabant and Flanders among the most affected

Grabar-Kitarovich, who led the Balkan country from 2015 to 2020, has previously worked for NATO as Assistant Secretary General Anders Fogh Rasmussen. She has also previously held the seats of Croatia’s Minister for European Affairs and Foreign Minister, including while working on the country’s accession to NATO, and has been Croatia’s Ambassador to the United States. However, the media notes that she once earned criticism for her too friendly attitude towards Russian President Vladimir Putin, when the two met in the stands of a football stadium in 2018 during the World Cup in Russia.