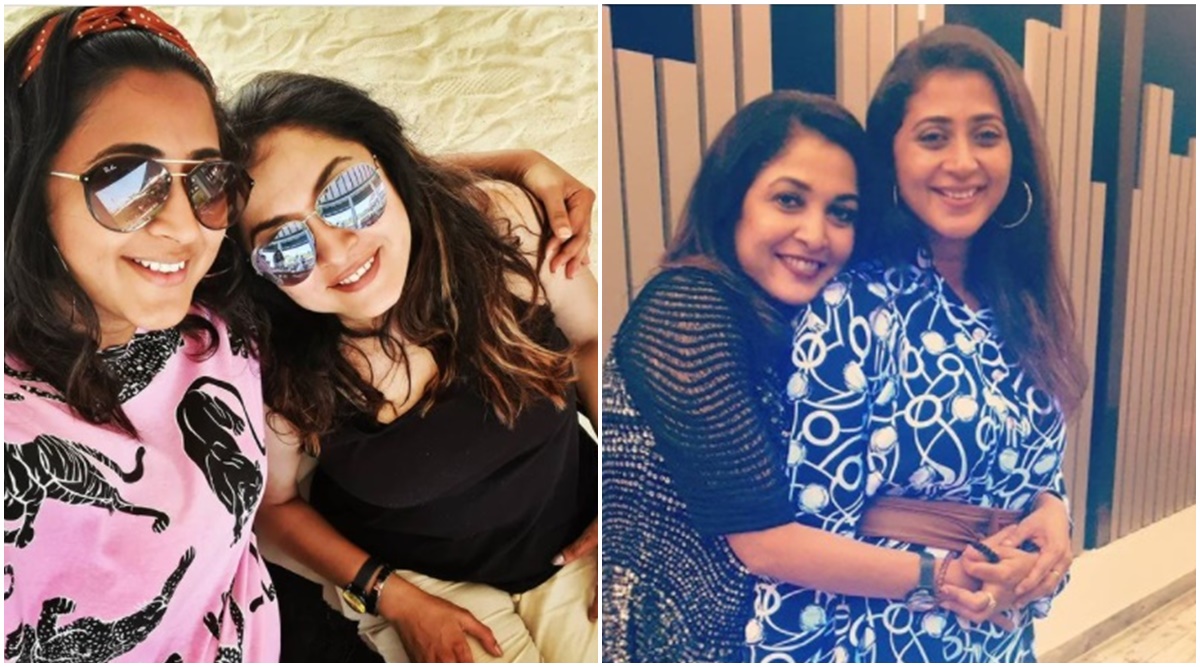 It is Remya Krishnan’s 51st birthday

“Happy Birthday to you who are charming, beautiful, cool and fun. I miss being together today. Have a wonderful day Darling. Looking forward to more memories, travels and beautiful moments, ”says Kaniha. Kaniha has also shared some pictures with Remya.

When you hear the name Ramyakrishnan, you will see many powerful characters in the minds of the audience. Remya has already acted in over 200 films in Tamil, Malayalam, Kannada, Telugu and Hindi. Remya has shared the screen with most of the leading actors in all languages.

Remya started her acting career at the age of 13. The first film to be released in Tamil was ‘Vellai Manasu’. Remya’s role in Rajinikanth’s Padayappa was a hot topic in the early days. Rajamouli’s Bahubali films have given Remya Krishnan the strongest character of her career. Remya immortalized the characters of Rajamata Sivakami Devi in ​​a way that no one else could have imagined.

Remya was married to Telugu actor Krishna Vamsi on June 12, 2003. They have a son. Remya hails from Tamil Nadu and settled in Hyderabad after marriage.