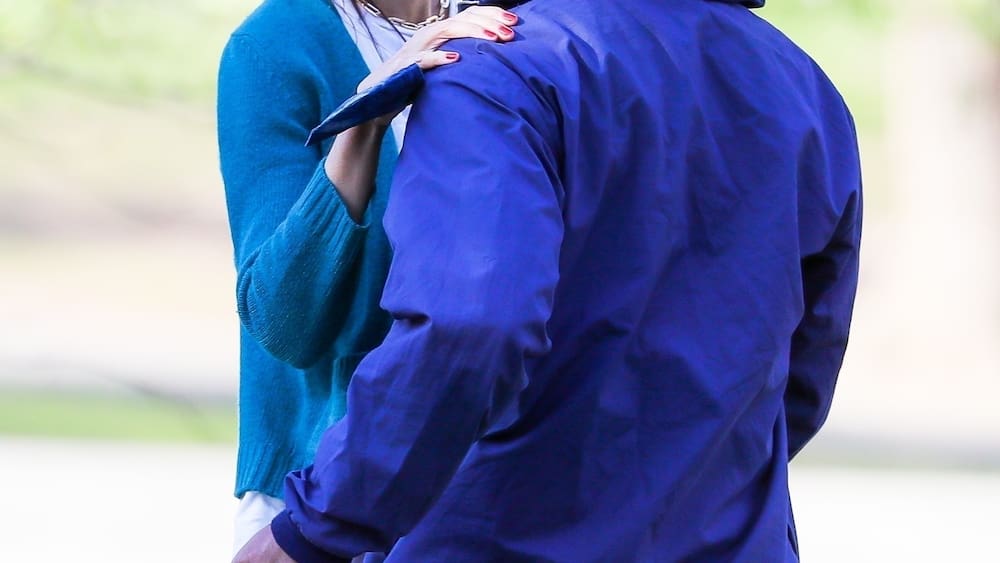 Actress Katie Holmes (43) can finally laugh again. She’s newly in love! Holding hands, she strolls through New York with musician Bobby Wooten (33). Later they visit the Guggenheim Museum on Fifth Avenue. After that, they go for a walk in nearby Central Park.

Katie Holmes hasn’t been seen so carefree for a long time. A year ago she separated from the noble restaurant partner Emilio Vitolo (34). She was only in a relationship with him for a few months. Before that, she had a relationship of several years with fellow actor Jamie Foxx (54), but had to keep it secret from the public.

clause in the divorce agreement

The reason for this was a clause in the divorce agreement with her ex-husband Tom Cruise (59). This said that after the divorce, Holmes was not allowed to appear in public with a new man by her side for five years, so as not to compromise the Hollywood superstar.

Holmes and the 16-year-old movie hero got together in 2005. Two months after they first met, Cruise proposed to her. Their daughter Suri was born in 2006. In 2012, Holmes filed for divorce from the self-confessed Scientologist. They hardly keep in touch today. Suri, who is now 16, rarely sees her father.

It’s completely different with Wooten, who is said to have met Suri after just a few days, as reported by friends of the Grammy-nominated musician in the US media. “Bobby is an amazing guy, very nice, super talented, just an all around cool and laid back guy.”

So a guy to kiss! And that’s exactly what Katie Holmes did that afternoon in New York. In the end, they also met Katie’s mother Kathleen Stothers-Holmes (75) in Central Park, who warmly hugged Wooten as a greeting. Another indication is that the relationship between the former “Dawson’s Creek” actress and the singer, who just performed with Carly Rae Jepson (36) at the legendary Coachella festival, is extremely serious.