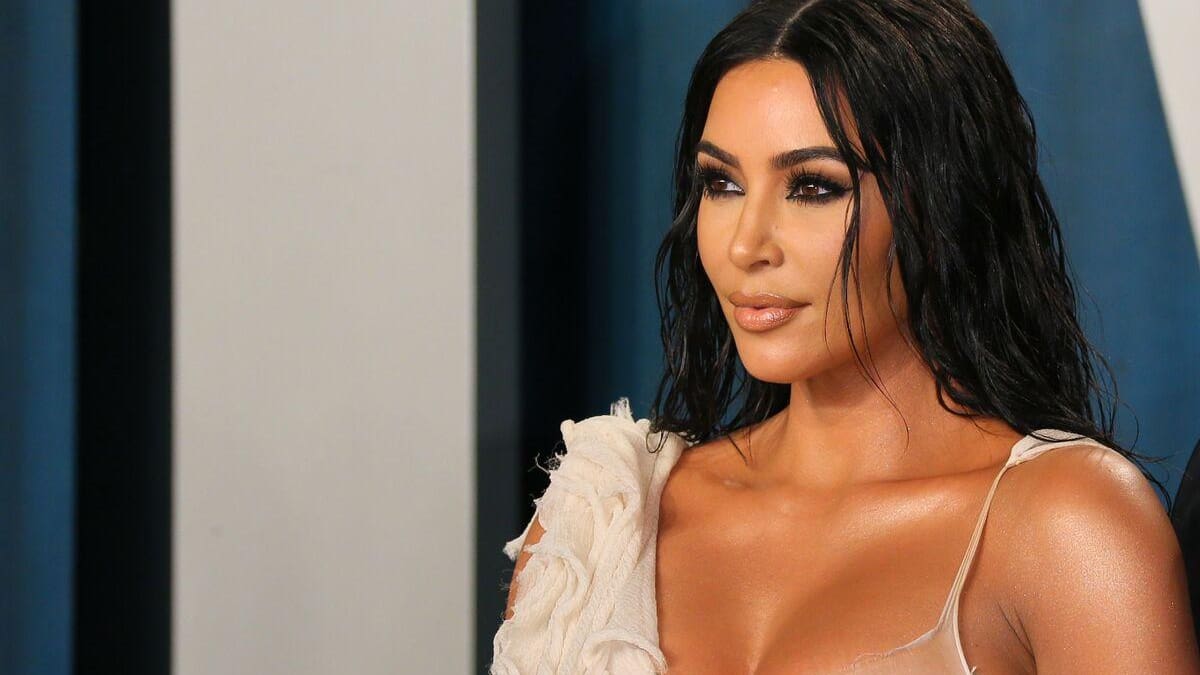 Kanye West’s wife, Kim Kardashian West, spoke on Wednesday about bipolar disorder to which her husband is prone, whose recent comments and behavior have caused concern, asking for “compassion and empathy.”

A declared candidate for the White House, Kanye West made rambling and sometimes inconsistent remarks on Sunday during what was billed as his first campaign meeting in Charleston, South Carolina.

He then posted a series of cryptic messages on his Twitter account on Monday, suggesting that his wife was seeking to have him interned in psychiatry.

On Tuesday, he wrote a new message, before deleting it, claiming that he was seeking a divorce and blaming Kim Kardashian West for having had an affair with another rapper, Meek Mill, which he denied.

“Those who understand mental illness or compulsive disorder know that the family has no power (over the sick) unless they are a minor,” the reality TV star wrote on her Instagram account.

“Those who are not aware of it or see it from afar can make judgments and not understand that it is up to the individual to ask for help, whatever family and loved ones try”, he said. she adds.

A provision of the Californian law known as section 5150 nevertheless allows a relative to request that the patient be interned without his consent, the time of a psychiatric evaluation which can last up to 72 hours.

This requires the agreement and intervention of a health professional, who can decide, at the end of the assessment, to extend the internment.

In one of his messages, since deleted, Kanye West accuses his wife of having wanted “(the) 5150”.

“Those who know Kanye know that his words are not always in sync with his intentions,” his wife wrote.

“Our society demands tolerance for the whole issue of mental health, but we should also grant it to those who live with (psychological disorders) when they need it most.”

“I kindly ask that the public and the media give us the compassion and empathy we need to get through all of this,” the Keeping Up With the Kardashians star wrote.

This is not the first time Kim Kardashian West has spoken of her husband’s bipolar disorder.

In an interview with Vogue magazine in 2019, she explained that the rapper and producer was not taking any treatment because he felt it would extinguish his creative energy.

In November 2016, Kanye West was hospitalized, with his consent, and subjected to a psychiatric evaluation, before being released after a week.

This admission came after a concert in which he had suddenly left the stage in the middle of a performance, after a disjointed 15-minute monologue.

Formerly known as manic-depressive illness, bipolar disorder is characterized by alternating periods of elation and depression.